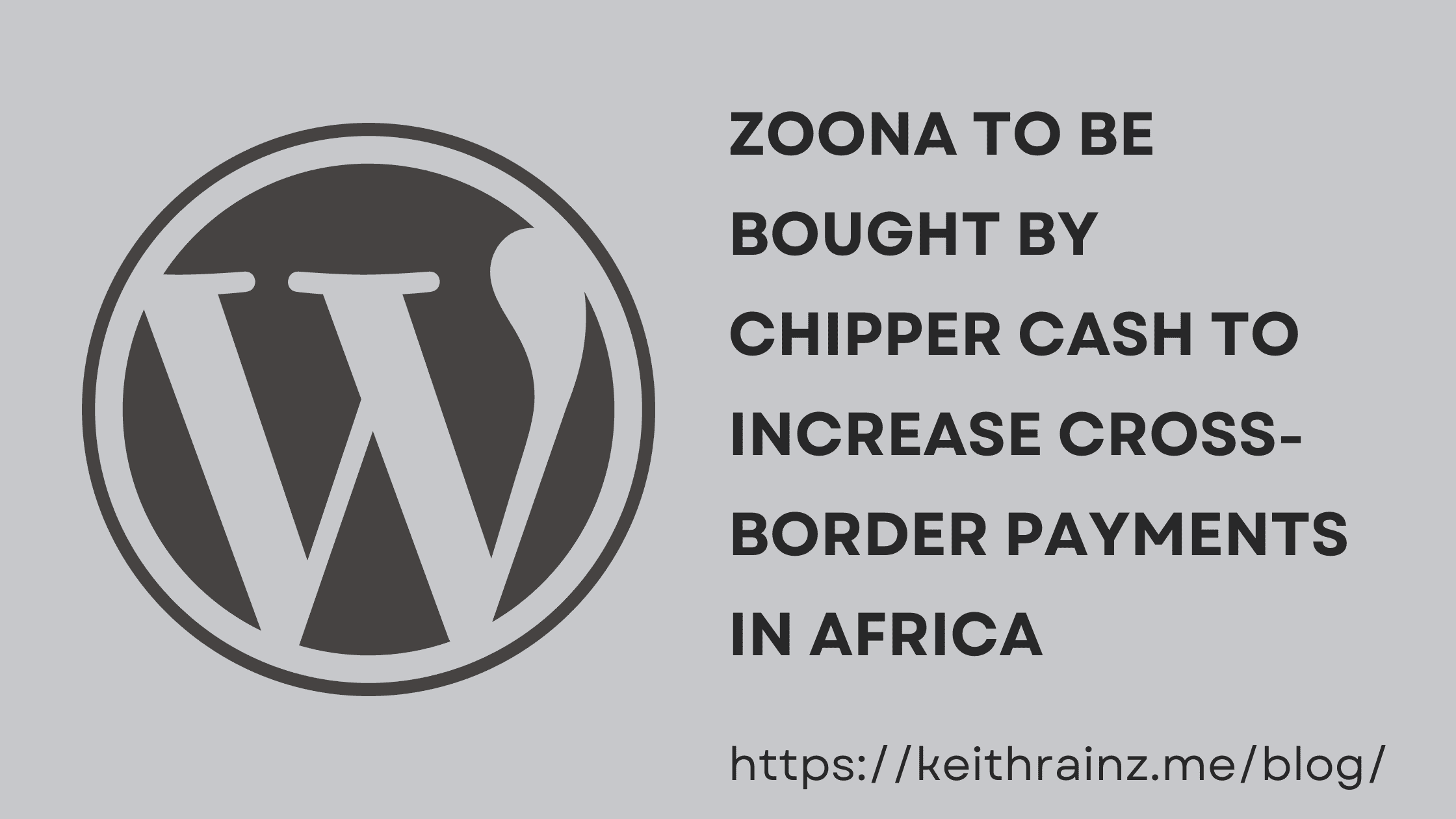 According to TechCabal on Friday, the agreement would grant Chipper Cash access to new internet services, a new agent network, and Zambia (Nov. 18).

“In wonderful news, they announced the intended acquisition of the Zoona group, which includes all services under the Tilt Africa brand,” Chipper Cash said in a Friday LinkedIn post.

Chipper Cash officials reportedly stated in the TechCabal article that the merger will combine complementary goods and services, enable the two enterprises to link customers and clients across Africa, and establish them as the “top choice provider of financial services” on the continent.

Since its debut in 2008, Zoona’s Tilt service has handled transactions totaling more than $3 billion, according to the article.

According to the study, Chipper Cash is available in Ghana, Uganda, Nigeria, Tanzania, Rwanda, South Africa, Kenya, the United Kingdom, and the United States and allows fee-free personal and cross-border payments to Africa.

According to Laura Kennedy, vice president of corporate development at Chipper Cash, “bringing these businesses together under the Chipper umbrella will mean we can open up even more borders, bringing quality financial services to life in more countries and connecting more people across the continent.”

The publication of the report follows Chipper Cash’s $150 million Series C extended fundraising round, which was valued at more than $2 billion.

Through a partnership with Twitter, the business entered the social payments space earlier that year. Through the Tip Jar feature, African users were able to tip instantly on the network. At the time, Chipper Cash claimed to have more than 4 million users and was on a mission to make money transfers as easy as texting.

After successfully completing trials of the revolutionary t HOW TO BECOME AN MTN ZAMBIA MOBILE MONEY AGENT IN 2023

On november 2022, MTN on their page mentioned that it is no 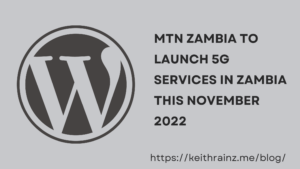 MTN ZAMBIA TO LAUNCH 5G SERVICES IN ZAMBIA THIS NOVEMBER 2022