Sending money to other people use to be free on Airtel. But as of 2022, it is no longer free. Even if it is not free, the fee or charge is very small. All Airtel Money Sending/Transfer fees are listed here. Airtel Money is one of Zambia’s three most popular mobile money providers. Airtel money sending/transfer fees are less expensive than Airtel withdrawal and bill payment fees.

However, you can avoid sending/transfer fees by visiting an Airtel money agent and making a free direct deposit(s).

The following are the Airtel Money Sending/Transfer charges:

NOTE: A receiver does not incur any withdraw charge if the money is send or transferred by cross network(s). 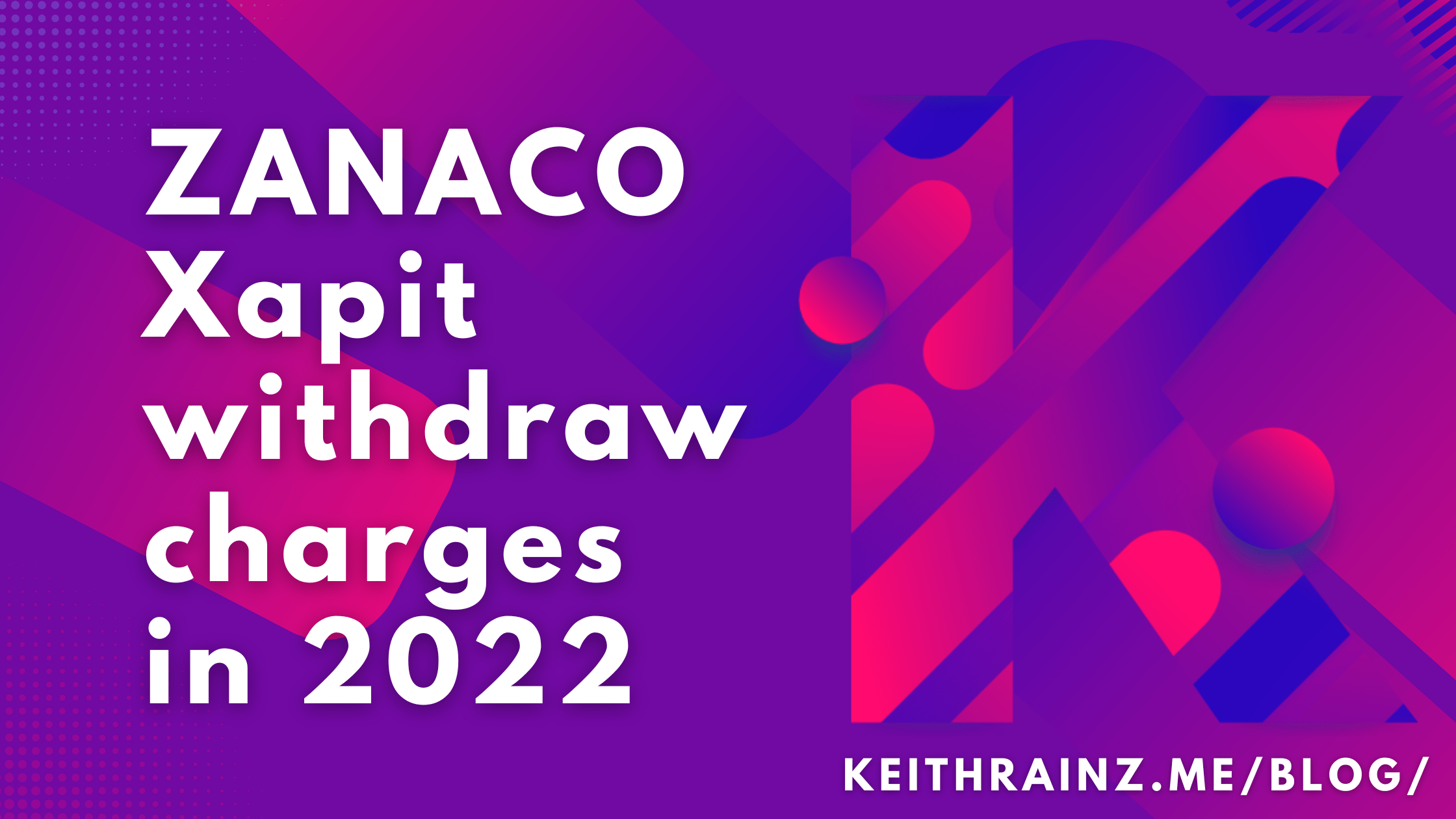 The new withdraws or cash out charges for Zanaco/Xapit cust

How to Transfer Money from Zanaco Xapit Account to Airtel and MTN Money. 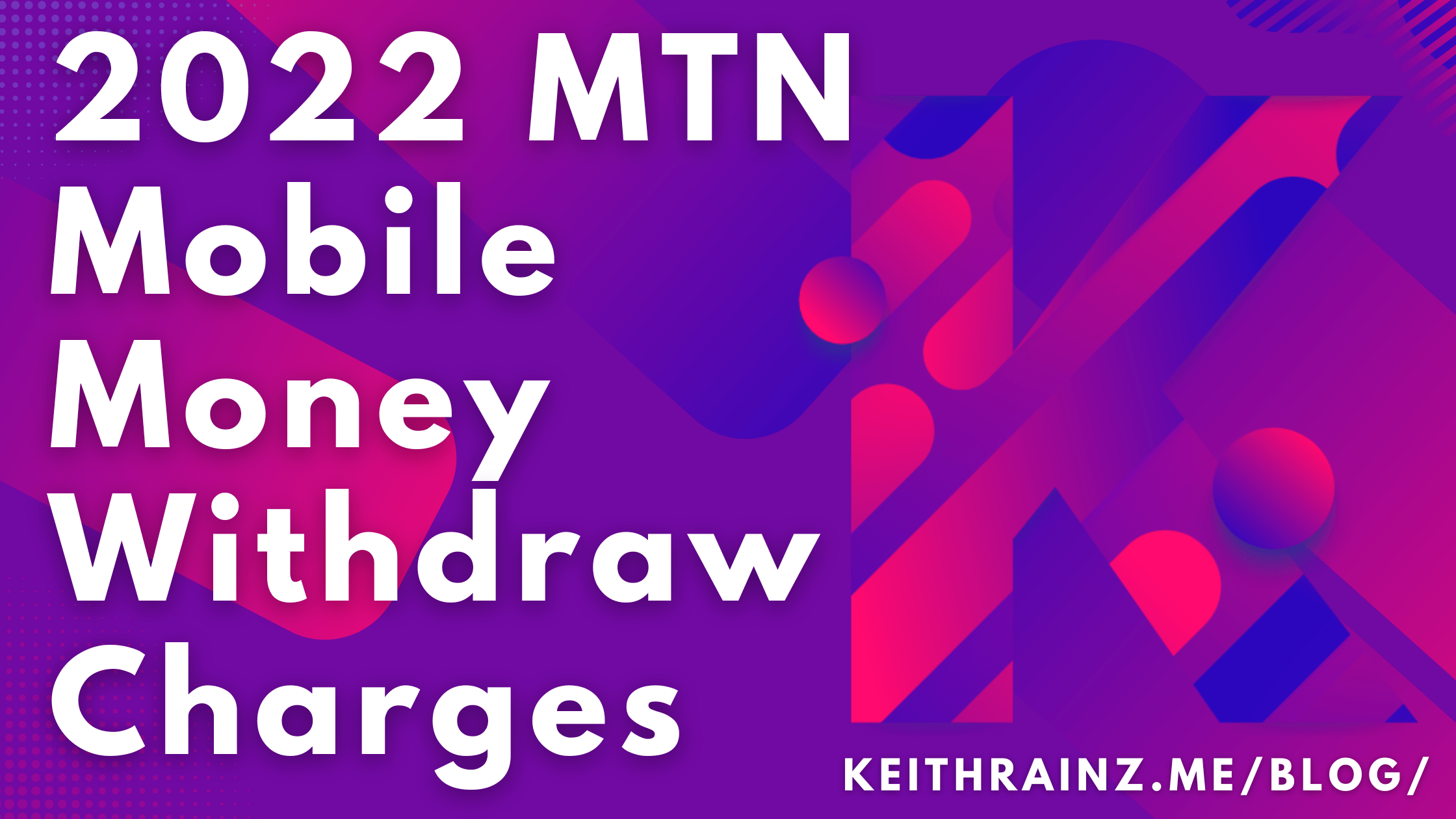 The table below shows the MTN Mobile Money Withdraw Charges 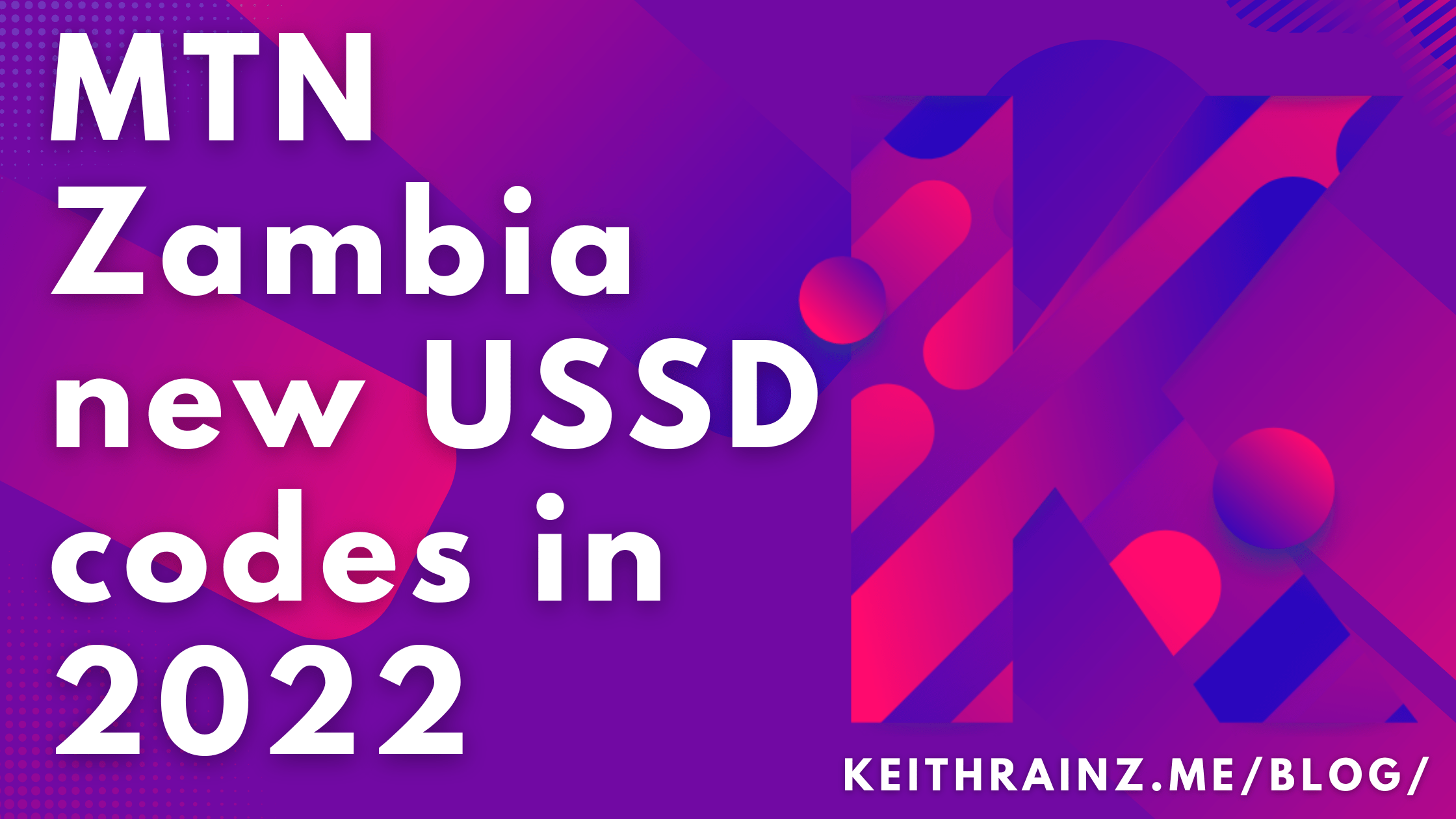 For all network service providers in Zambia, including Airt 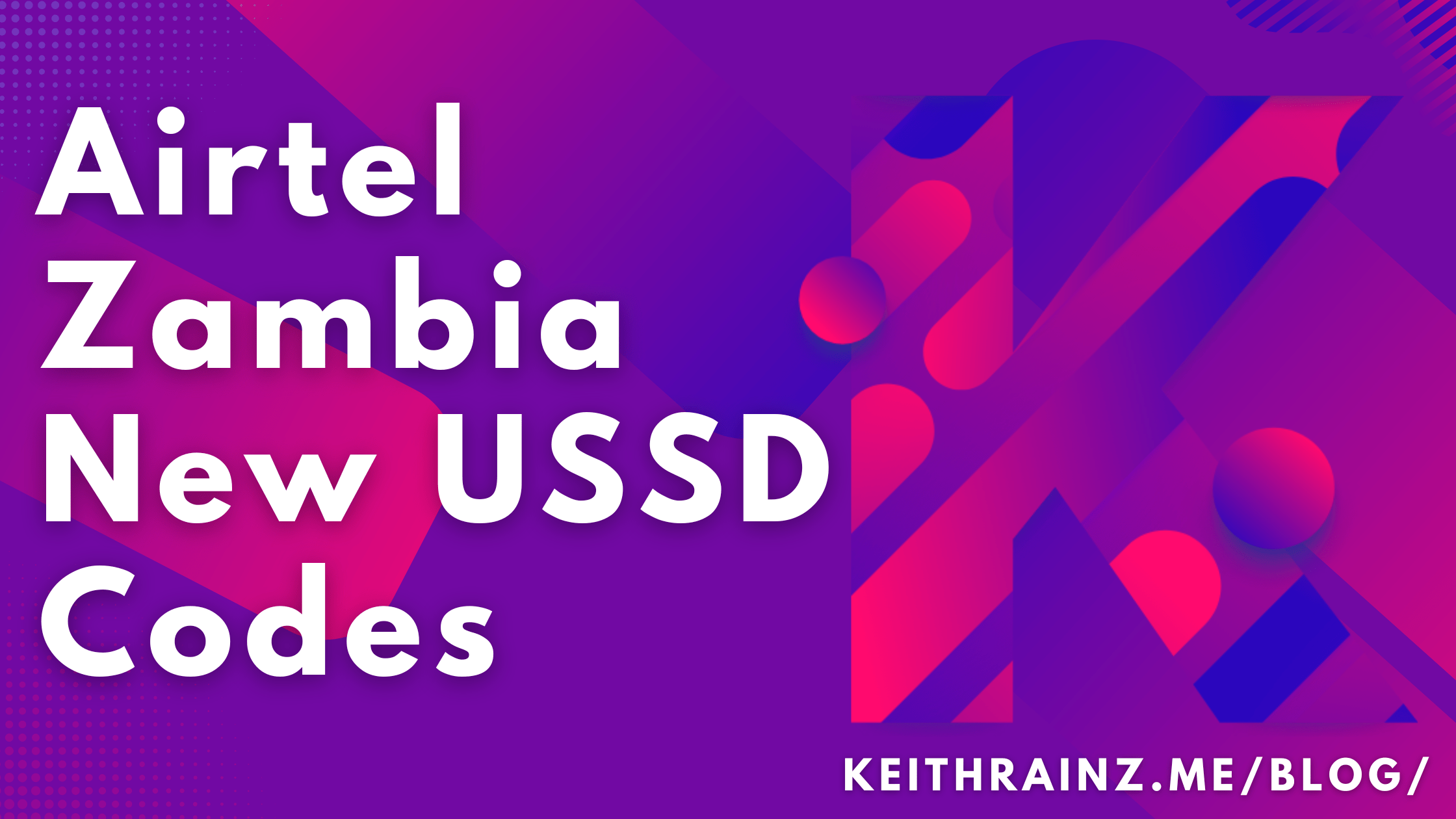 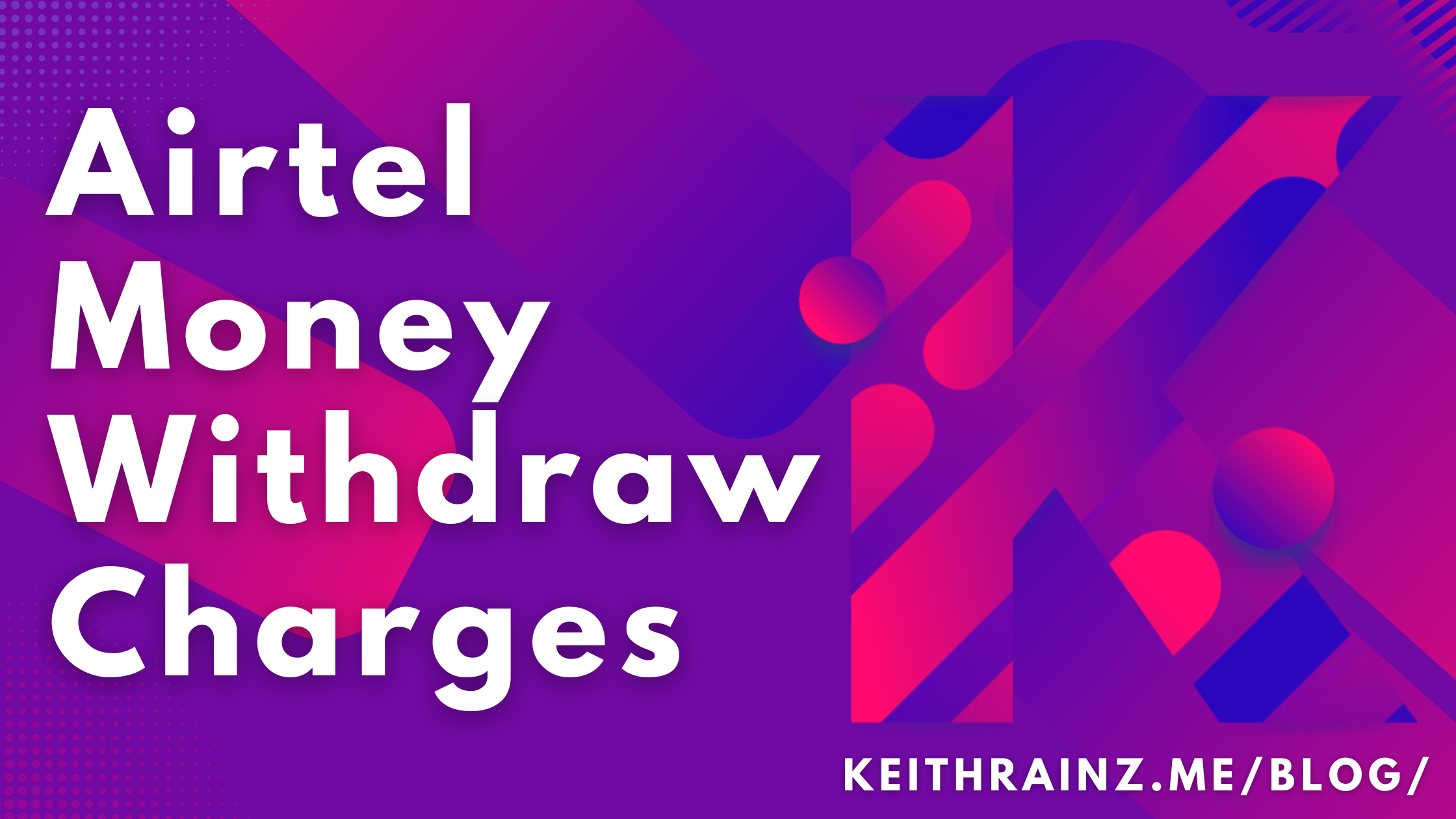 The following is a summary of all Airtel Zambia withdrawal