What are the Bollinger Bands?

Technical analysis methods provided by forex trading companies calculate the Bollinger Bands in a standardized manner. The central line is typically calculated as a simple moving average of price action over a predetermined number of periods.

Most traders that use Bollinger Bands to trade forex online will compute the simple moving average using a central line parameter of 20 periods, while other types of moving average can also be employed. The Upper and Lower Bollinger Bands are commonly generated using a band width of two standard deviations of the price movement recorded over the same 20-day period by such traders.

A daily price chart of EURUSD with a typical set of three (2,20) Bollinger Bands superimposed over the price action is shown in Diagram #1.

Bollinger Bands are red lines that are two standard deviations above and below the middle line, which is a basic 20 period moving average.

The Upper and Lower Bollinger Bands tend to control the price movement for EURUSD, with the central line providing support in an upwards trend and resistance in a downwards trend, as shown in the chart.

Others using swing trading tactics, on the other hand, would interpret a market above the Upper Band as a signal to sell with a take profit at the indicator’s middle line. They’d also buy if the market was trading below the Lower Bollinger Band, with a take profit put at the center line. 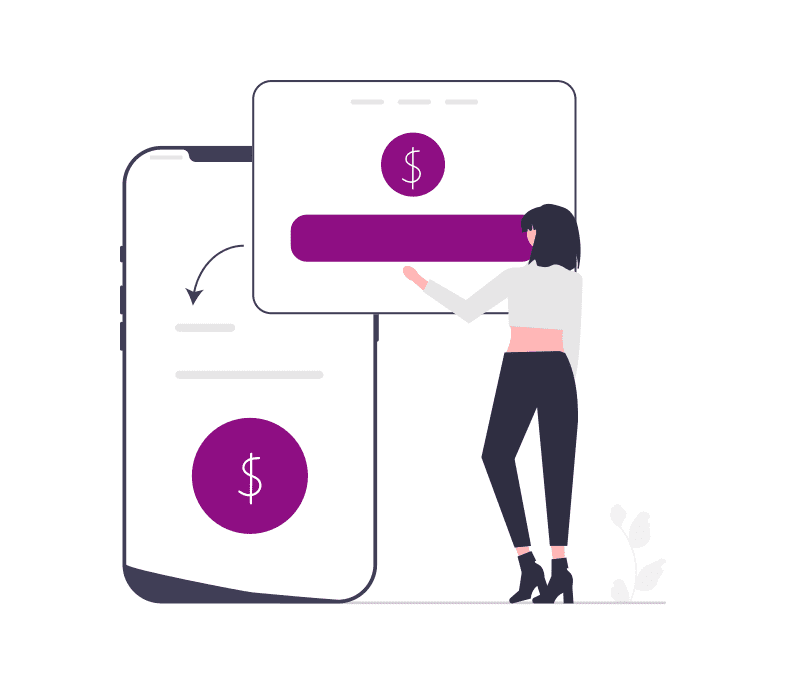 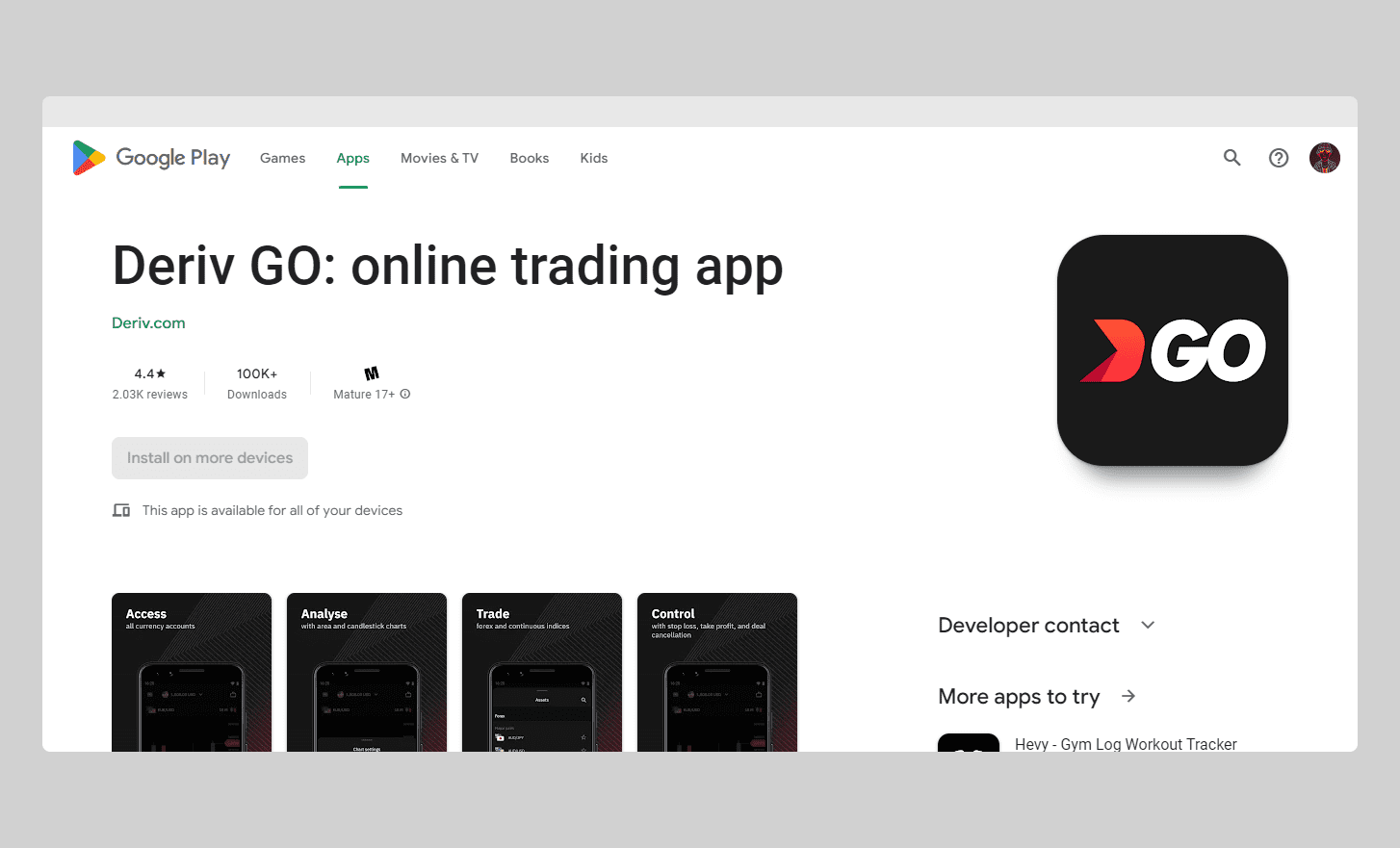 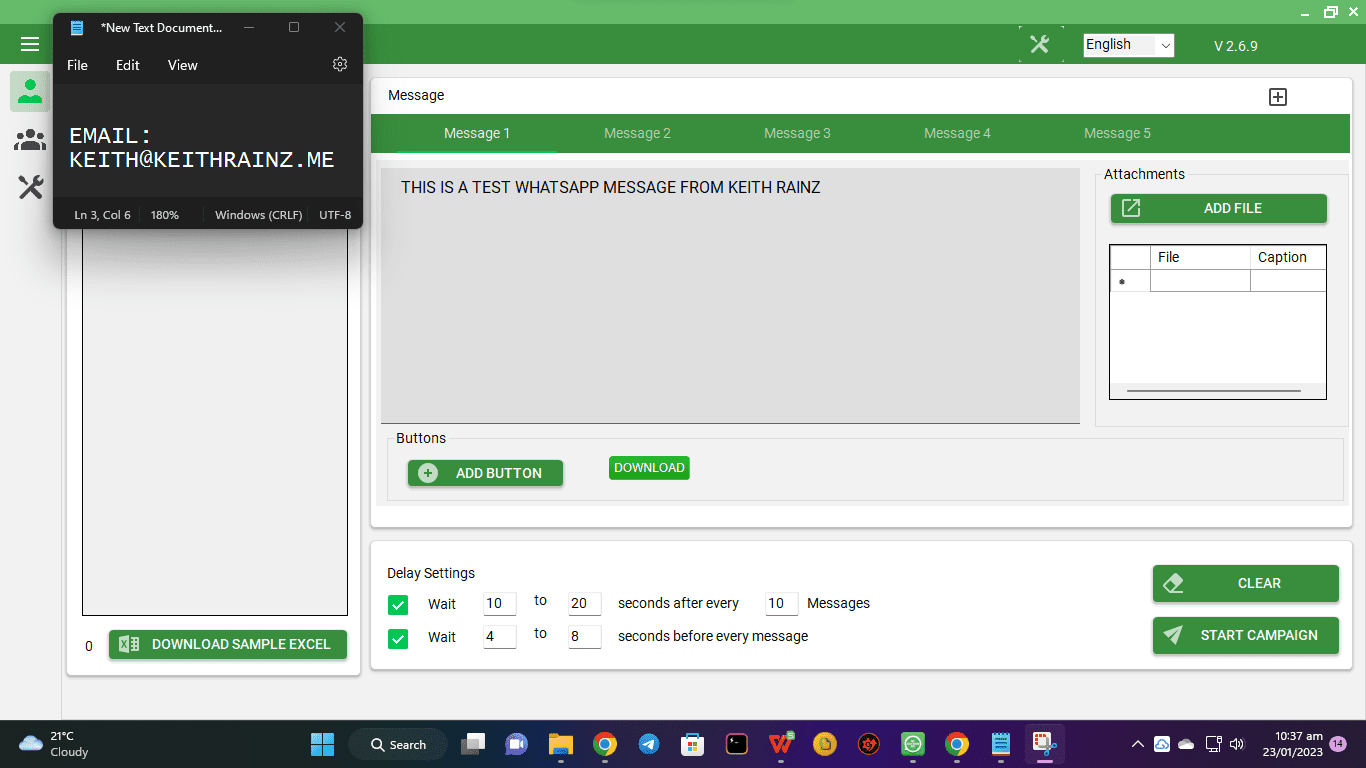 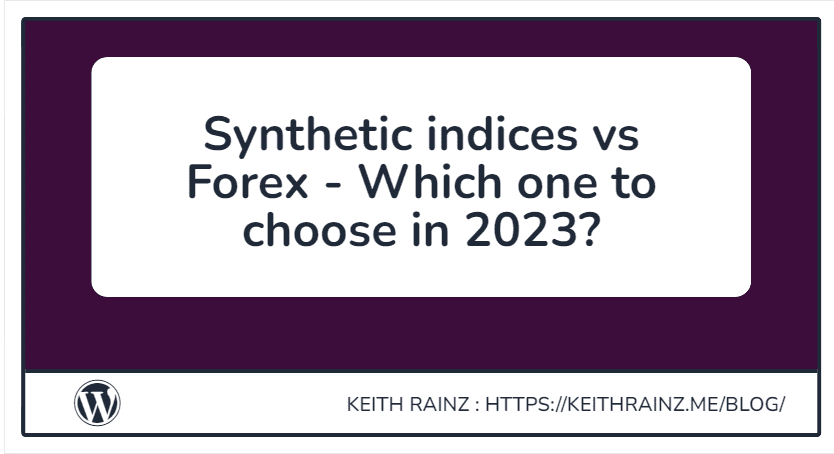