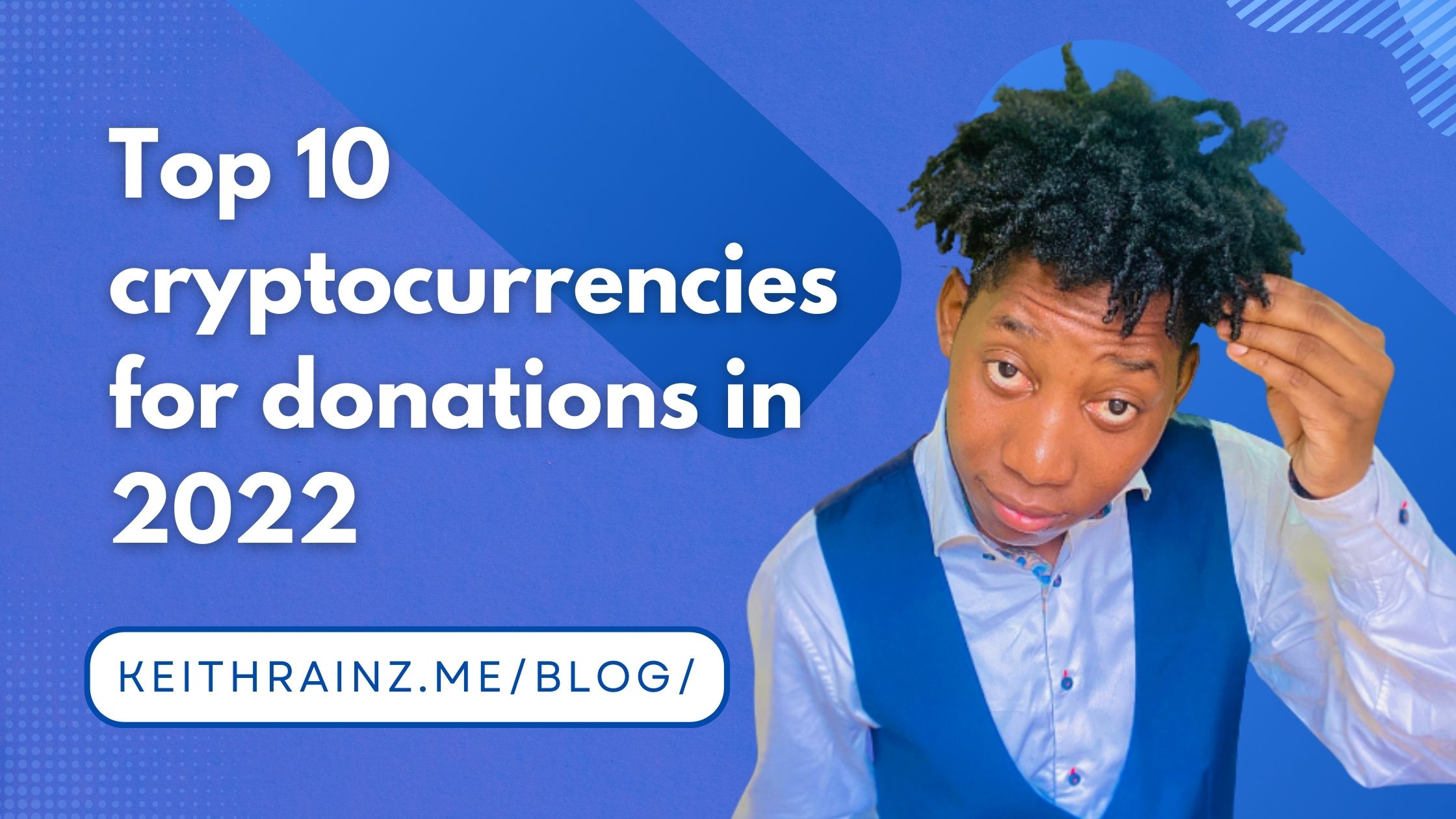 Many people have turned their focus to another sort of gift — bitcoin — in 2022, when so much has rattled the planet and the old financial system is experiencing some challenges. In this essay, we’ll go through the top ten trustworthy cryptos worth investing in.
One of the most popular ways to assist a charity or a person is through cryptocurrency donations.
Cryptocurrencies come in a variety of shapes and sizes.

Cryptocurrency is a type of digital currency that is represented by a program code on the blockchain, which is a completely decentralized system made up of data blocks. There is no monetary institution or government in charge of cryptocurrencies. The majority of cryptocurrencies are anonymous. Although no personal data is exposed in the global transaction registry, the transactions and addresses are, so they can be traced and correlated with a specific user or corporation if necessary. Cryptocurrency offers the following features in addition to decentralization and anonymity: peer-to-peer, fast, cost-effective and secure.

Apart from the usual classifications for Bitcoin and altcoins, as well as coins and tokens, practically all cryptocurrencies can be classified into four categories:

Cryptocurrencies for payment
Payment cryptocurrencies are mostly used to pay for goods and services. They are utilized in the same way that traditional (fiat) funds are, but with decentralization, anonymity, speed, and cheap transaction costs.

Bitcoin, Dash, and Litecoin are among examples.

Cryptocurrencies for platforms
The cryptocurrency platform is a blockchain-based network that enables software developers to create and deploy smart contracts. People can build a variety of services and apps on these platforms, resulting in an almost infinite number of use cases.

Ethereum, Cardano, and Solana are among examples.

Cryptocurrencies traded on exchanges
All credible trading platforms create their own digital coins to fund their operations. The turnover of funds on exchanges is accelerated and liquidity is increased as a result of these assets. Furthermore, consumers gain discounts and incentives as a result of using such tokens.

Binance Coin, Huobi Token, and FTX Token are other examples.

Stablecoins
The volatility of these coins is kept to a minimum. All of this is due to a reliance on a more stable asset, such as the dollar or gold.

Tether, USD Coin, and Dai are some examples.

Without Bitcoin, it’s likely that none of the top crypto rankings would be complete. The decentralized Bitcoin network was established for the first time in 2009, and since then, the coin has been regarded as the standard by which altcoin founders are led in some way. You’ve probably seen that when the price of Bitcoin declines, so do the values of other cryptocurrencies. As a result, keeping such an item in your portfolio makes sense.

Furthermore, BTC is in high demand. Foreign internet stores actively accept the coin as a form of payment. This tendency is also being followed by social media platforms.

Although Bitcoin has always been the most expensive cryptocurrency, it has also had its share of difficulties. Bitcoin is the most popular, stable, and liquid cryptocurrency on the market, despite not being the fastest or cheapest transaction.

Ethereum, founded in 2013 by Vitalik Buterin, is ranked second. Ether, like BTC, can be used as a crypto market indicator. It’s frequently used to assess the alternative season (ETHDOM index). During crypto-winter, the project has established an environment around itself that sustains and aids it. The coin has a market valuation of more than $300 billion. The fact that many other projects (many of which have tens or hundreds of billions of dollars in capitalization) are based on the Ethereum platform is a major benefit. That is, Ethereum serves as the foundation for multiple blockchains, making it a remarkably dependable tool. However, in addition to the project’s strong fundamental stability, Ethereum has the potential to provide substantial profits due to the network’s upcoming migration to Ethereum 2.0. This basic update will assist the network in resolving a number of issues, making ETH even more appealing.

Cardano is a blockchain platform based on scientific research, with a development team that includes numerous engineers and scientists. In conjunction with the University of Edinburgh and Lancaster University, ADA is actively improving. Cardano is a rapidly expanding blockchain network that sees itself as a rival to Ethereum’s future generation. The coin’s value increased dramatically in 2021. Cardano’s specialty is a well-planned development strategy. The developers described a five-stage strategy for the coin to become a widely used decentralized system. In addition, the platform deployed smart contracts at the end of 2021, which elevated the project to a new level. The focus now is on the final two stages of development.

Solana unexpectedly surged into the top ten cryptocurrencies by market capitalization in 2021, and such rapid development would not have been feasible without a strong fundamental. Experts predict that the project will expand further in 2022. In the near future, Solana could severely compete with Ethereum, as the platform enables faster and cheaper transactions. Solana is also capable of dethroning Ethereum’s dominance in the field of NFT. Solana is already what Ethereum developers will come to following the scheduled update in many “points.”

Others read also:  Top 10 Cryptocurrencies - How They Are Fitting Into the Top 10 Among Investors

The blockchain project provides users with the same features as Ethereum: a platform for developing smart contracts and applications (dApps), as well as NFT and decentralized finance (DeFi). For those institutions and people that do not want to wait for Ethereum to catch up, Solana will likely remain the best option.

By market capitalization, BNB is one of the top five cryptocurrencies. Cryptocurrency is rapidly evolving in a variety of directions. Binance has been developing an environment for a long time, in which everyone may benefit from something: an exchange, passive income, and decentralized applications (dApps). In 2022, the following will be the primary drivers of growth:

BNB benefits from the growing popularity of the Binance exchange.
Coins are frequently burned by developers, diminishing the supply.
The crypto exchange intends to develop additional BNB-based products.
The development of DeFi at BSC should be part of BNB’s future plans. BNB is at the center of these endeavors. Binance’s whole economy is based on BNB. This reliance will undoubtedly grow in 2022, making BNB a more valuable and significant coin and an excellent contribution option.

Polkadot is a one-of-a-kind altcoin that can transfer data between blockchains. One of the fundamental issues with cryptocurrencies is that they all operate “remotely” — on their own, without the ability to exchange information.

Polkadot consists of the main network, the relay chain, and the interconnected parachains. These parachains are linked to other blockchains via bridges (for example, Ethereum). Polkadot’s leadership and ability to link to blockchains will help it maintain its position as the crypto sector matures.

The platform is based on the auction premise. Projects are voted on by the public, and the winner acquires Polkadot’s power. Users that voted for the winning project are rewarded with tokens from the project. This feature has only recently been implemented. You can participate in Polkadot auctions through the Binance exchange, for example.

The Chainlink network was created as the world’s first decentralized oracle, with the goal of providing external data to smart contracts. You can use it to link smart contracts to real-world data, like as payments or events. The initiative has already established relationships with the SWIFT international payment system and Google Cloud.

Datasets, APIs, and nearly any other external source can be used by Chainlink oracles. This will come in handy for projects that require external data to function. Chainlink aspires to be a link between traditional information and blockchain, the technology of the future. It is a promising path for the entire twenty-first century.

Others read also:  How can I pay for subscriptions with cryptocurrencies?

The IOTA ecosystem is separate from the blockchain. It is built on a unique register that adheres to decentralization principles. The IOTA project’s major purpose is to integrate digital technology with the Internet of Things. The asset price may rise in 2022-2023 as a result of this concentration on the megatrend of the future.

The Internet of Things (IoT) is now aggressively “entering” all domains. Smart greenhouses, for example, have already made an appearance in agriculture, dosing water and fertilizer to plants independently. IoT is used by transportation businesses to control smart cars. Medical facilities use background-monitoring equipment to keep track of a patient’s vital signs. This field will expand substantially in the next years, especially given the prospects that 5G mobile networks will provide.

Stellar is a platform for making real-time cash payments. It runs on its own protocol with the same name, which is based on Ripple (Stellar is a fork of Ripple). Last year, the platform ranked top in terms of the number of ICOs it hosted. It’s hardly surprising that the Lumen token’s demand is increasing at the same time. Stellar is being more widely used as a valuable financial infrastructure in businesses, particularly in those based in developing countries. In 2022, the following factors will boost asset growth:

IBM has partnered with us.
DeFi and ICO are both supported.
Commissions are low.

For metaverses, this is the most widely used coin.

When it comes to donations, the ideal option is to choose currencies that are not only fast and have minimal transaction costs, but also well-known outside of the crypto field and have genuine worth. You can, however, use any cryptocurrency you like. 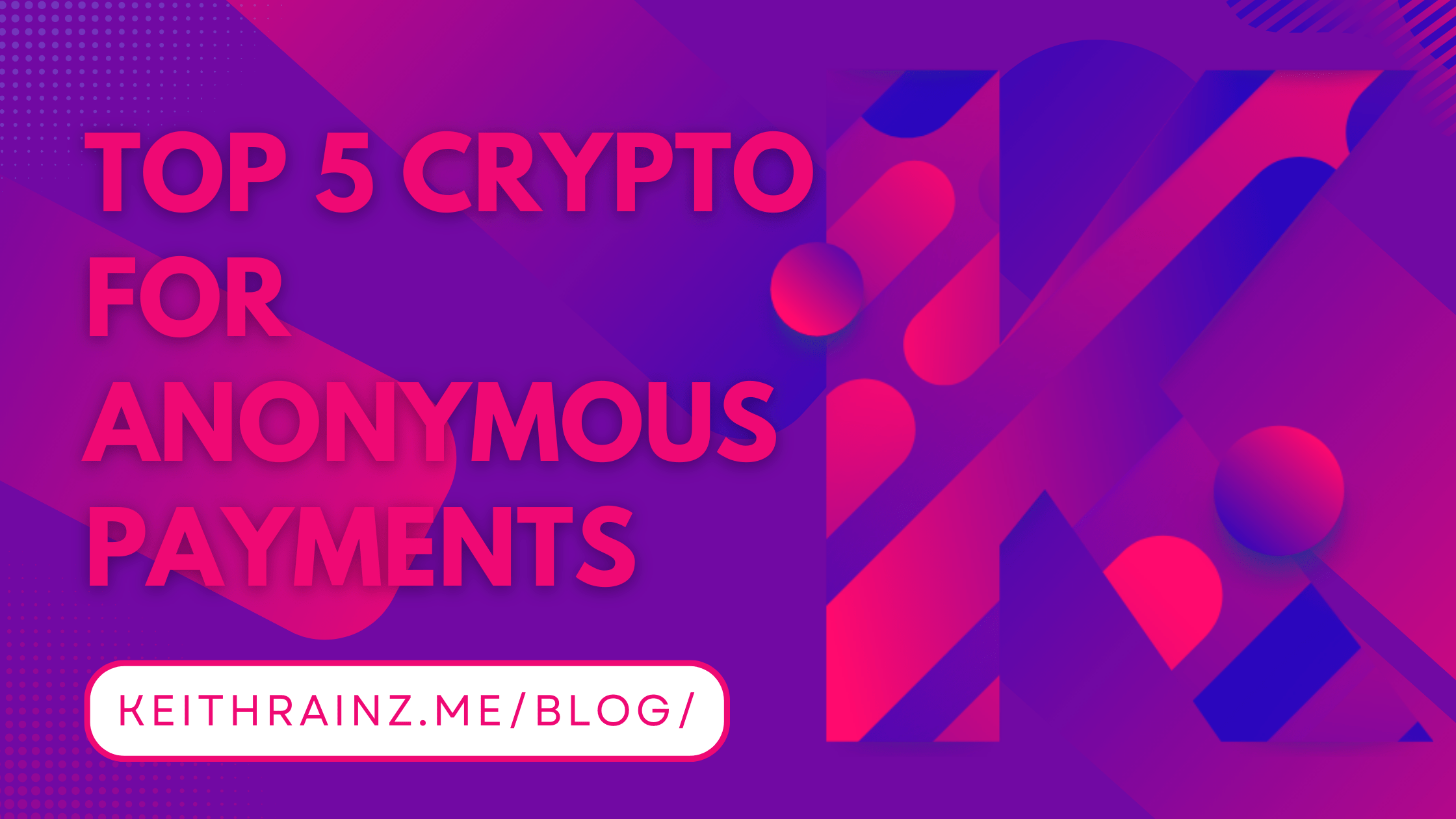 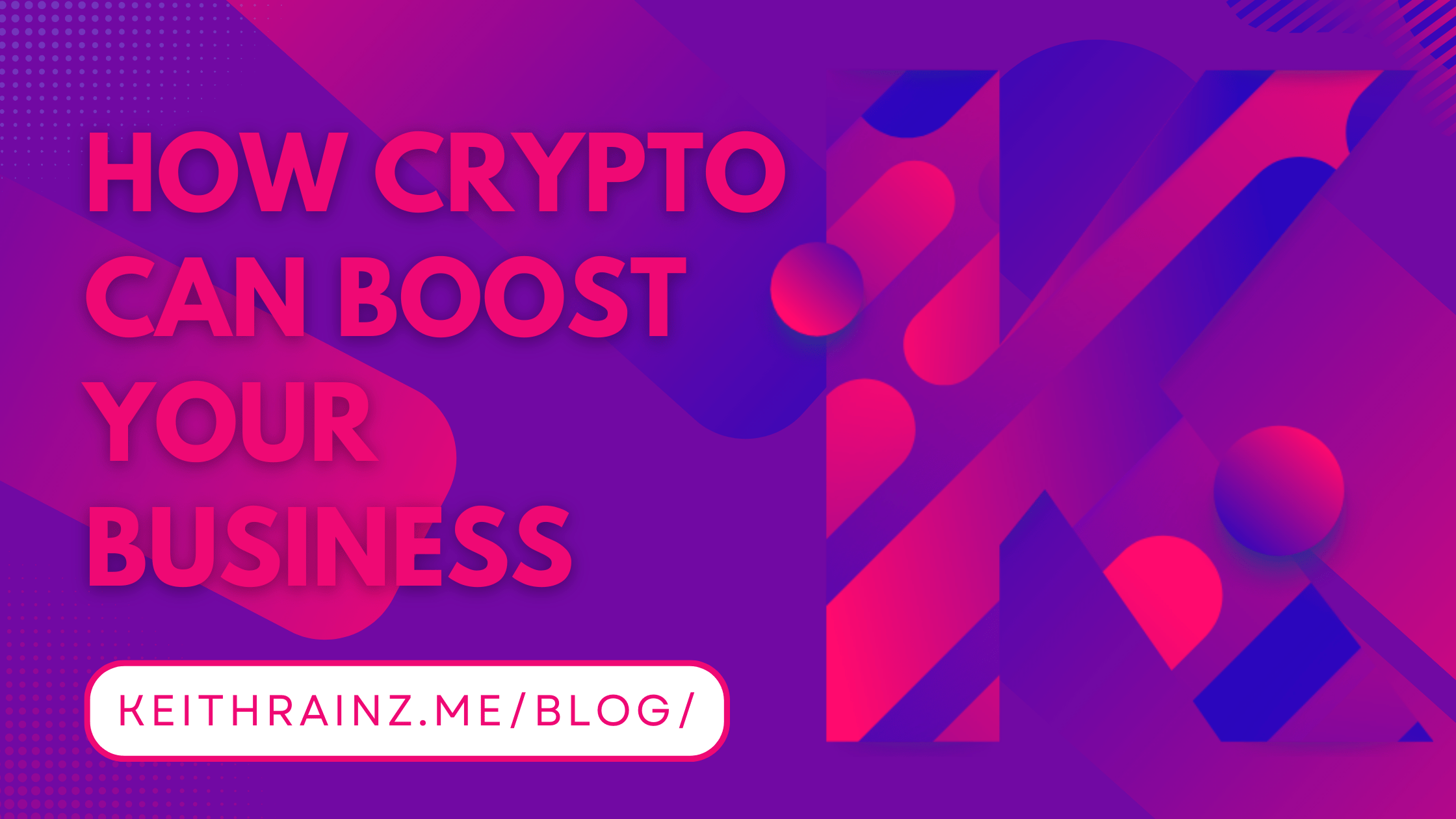 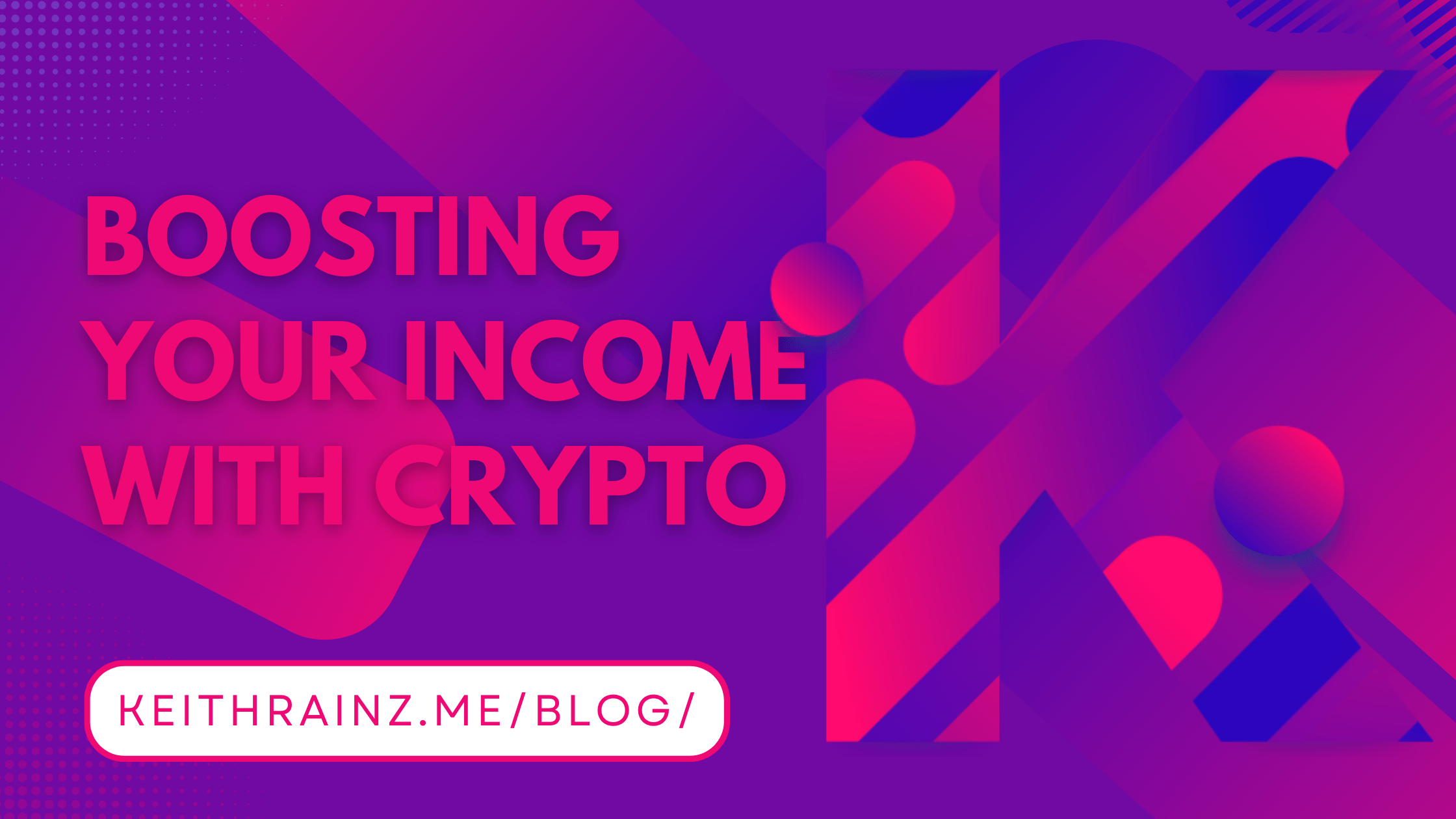 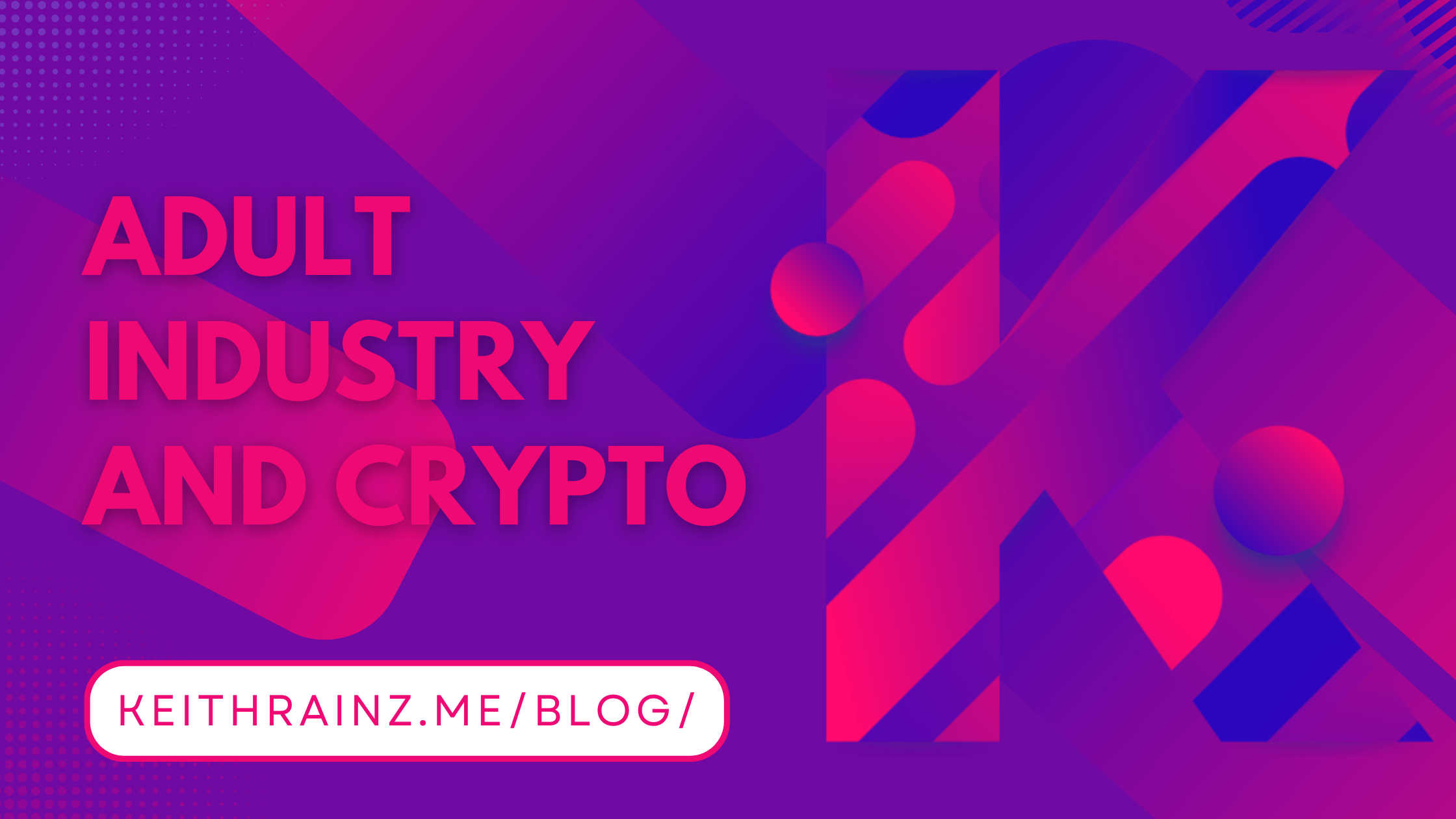 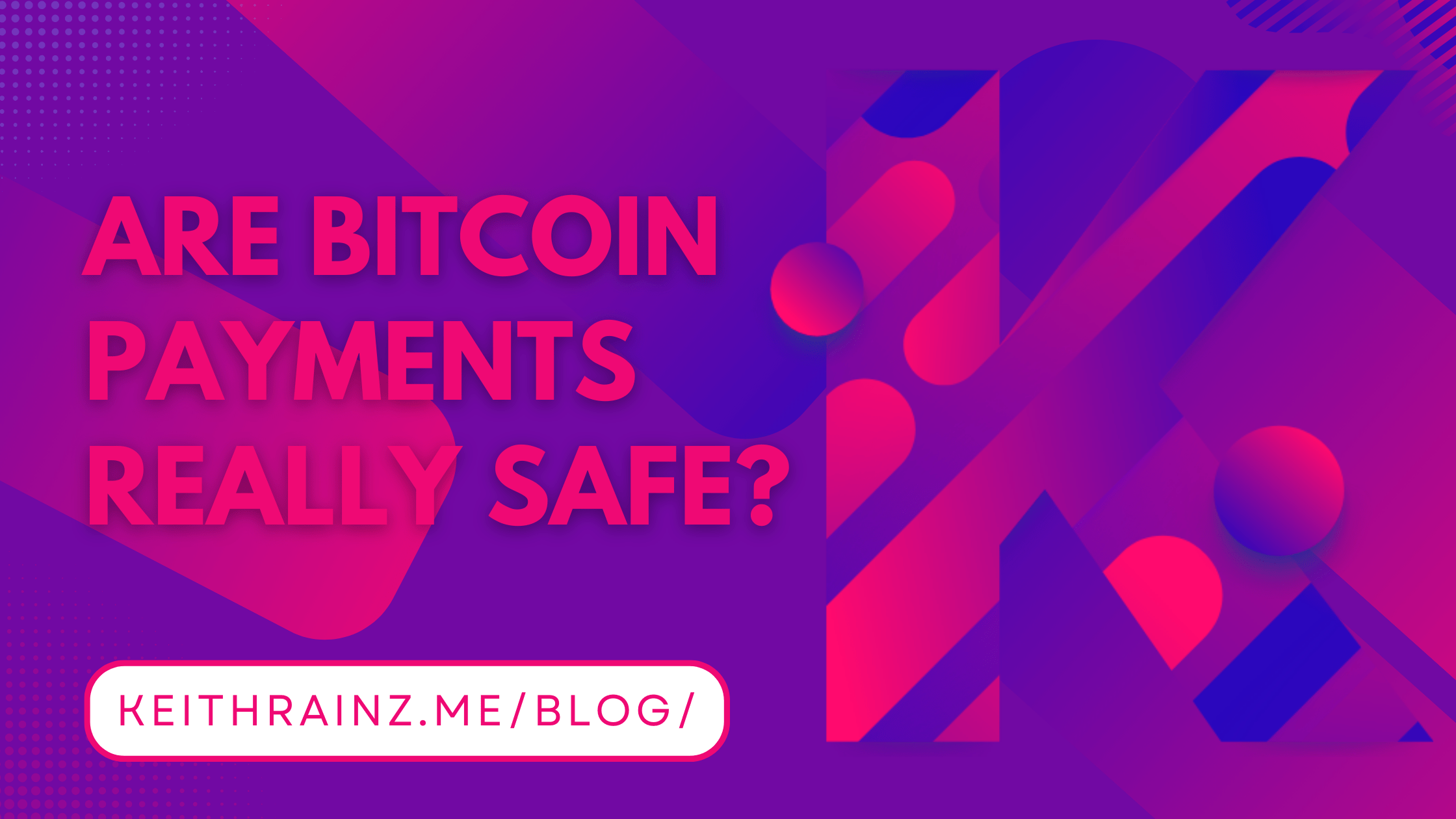 It's impossible to deny that Bitcoin is the undisputed king 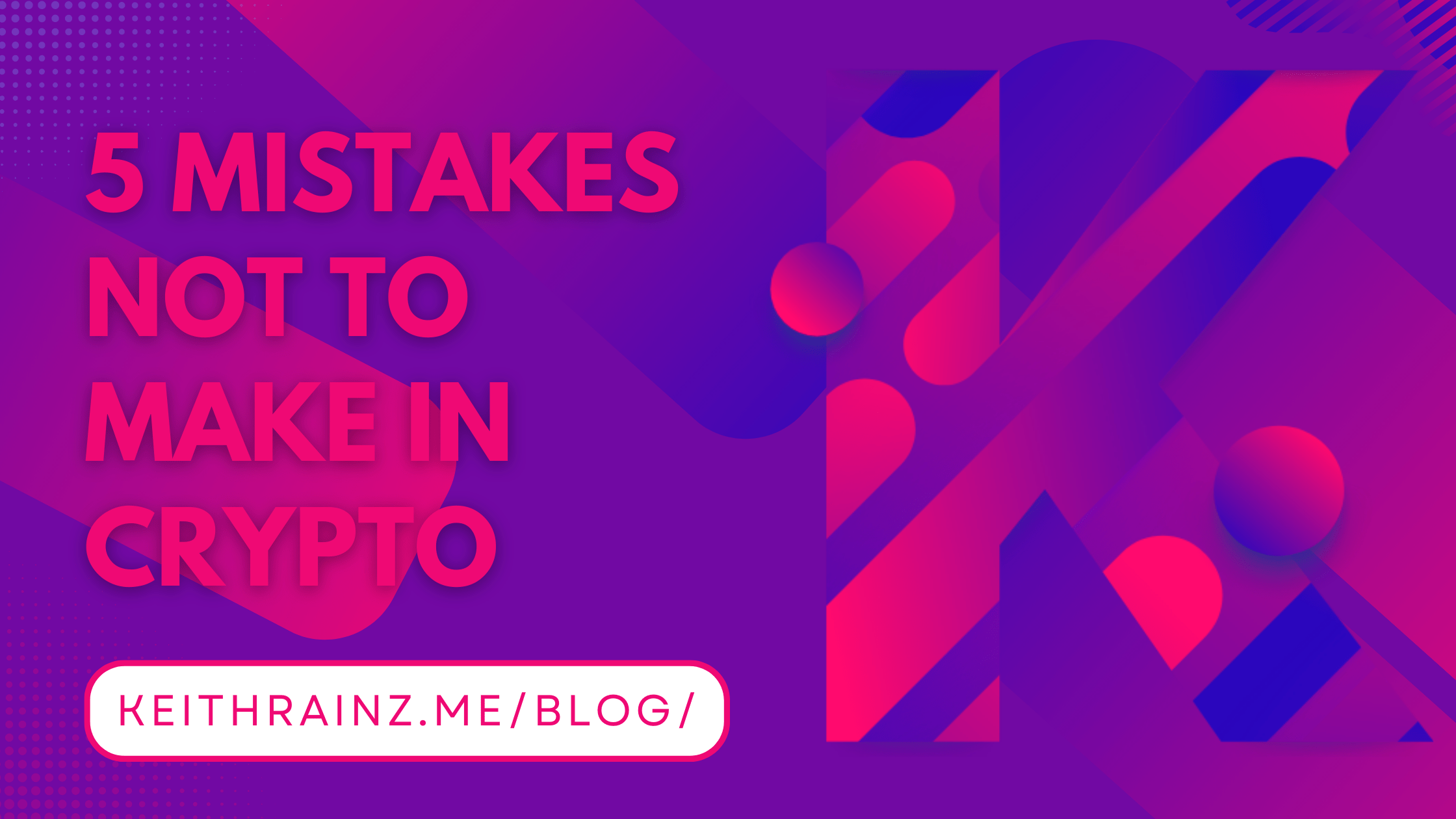