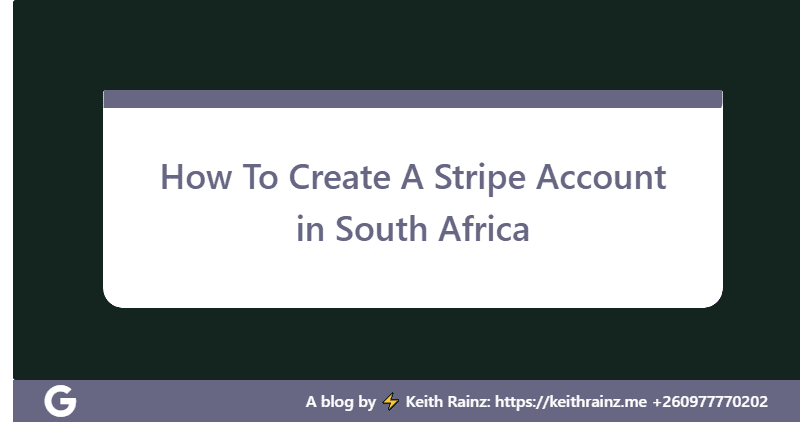 Strict currency restrictions are placed in place by the South African government to render internet transactions of foreign currencies as a South African dependent company it is incredibly difficult.

Is it possible to create a Stripe account in South Africa?

As it stands right now, in South Africa, you can not get a Stripe account. But it does come with a caveat. Via something called Stripe Atlas, there is a mechanism that helps you to start a legitimate business company in the United States as a South African business owner that will then grant you access to a Stripe account.

No one knows. Stripe has not yet published any date for that. Stripe can only work in South Africa if the South African government changes its laws that prevent Stripe from working in South Africa.

Later in this article, I will describe this process in more depth. But first, let’s find out about Stripe a bit more …

Stripe is an American-based tech firm whose platform helps companies and individuals to collect and make online payments.

Does Stripe work in South Africa?

Stripe is used by thousands of organizations around the world and you have undoubtedly used it as an end-user while shopping from an online company when purchasing something within the boundaries of South Africa and you do not even know it.

Unfortunately, as a company, if you’re just working in South Africa, you can’t open a Stripe account. Stripe is rolling out its technology to more and more nations, and South Africa is on its roadmap for growth, but there is no indication as to when it will be ready for use in South Africa.

You’ll know how simple and smooth it is to connect with current e-commerce and web channels if you’ve been fortunate enough to use Stripe as an online company in South Africa.

It’s easy to set up, and from an end-user viewpoint, there is very little pressure that has a significant effect on conversion rates.

Stripe created a tool called Stripe Atlas several years ago. Stripe Atlas helps organizations around the world to qualify for entry via the platform in countries that do not have entry to Stripe, including South Africa.

Stripe Atlas will incorporate a legal company for you in the state of Delaware in the United States for a fee of $500 and will create a bank account so that you can start trading as soon as all the administration and reporting is out of the way.

Others read also:  How to Make Money on TikTok in Africa

The bad news is that all companies are admitted into the selection process into the Stripe Atlas system.

But there is another way to get a Stripe Atlas account, and that is by encouraging a registered Stripe Atlas customer to do so. I might or might not be a # JustSayer

You cannot create a Stripe account in South Africa but only via Stripe atlas where you have to pay $500 to get a US Bank account and other things needed. Do you need help in any of these?, feel free to comment or contact me on WhatsApp:+260977770202 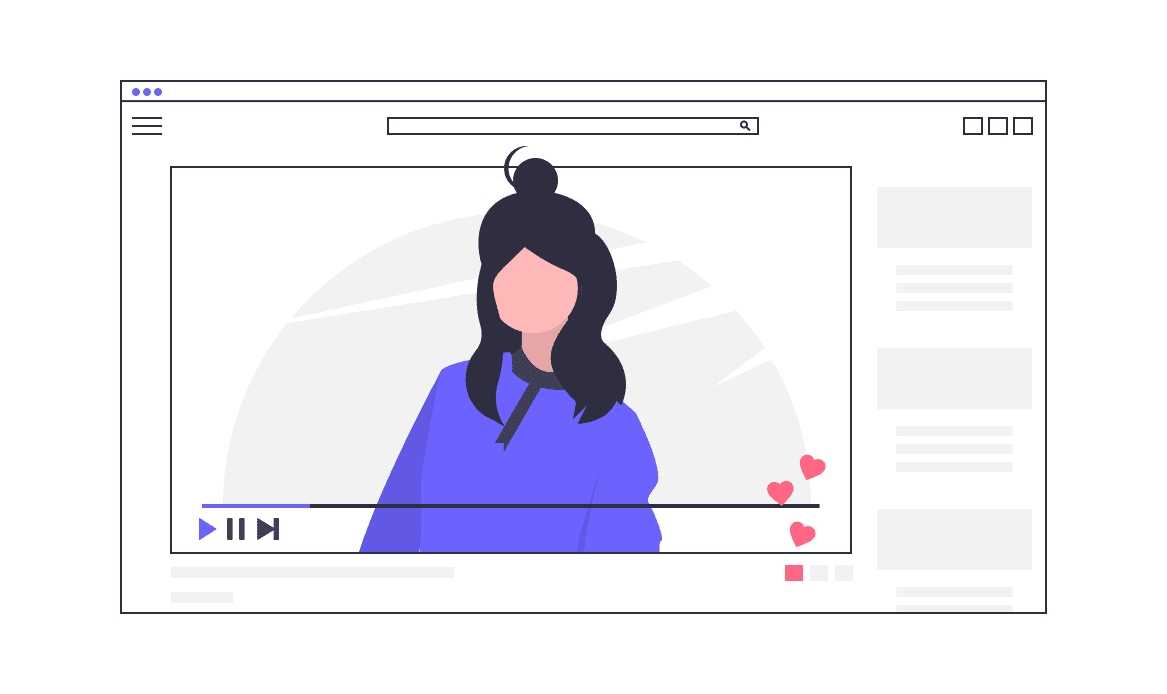 How to Get More Views with TubeBuddy in Zambia

The TubeBuddy browser extension is used by more than 1 MILL 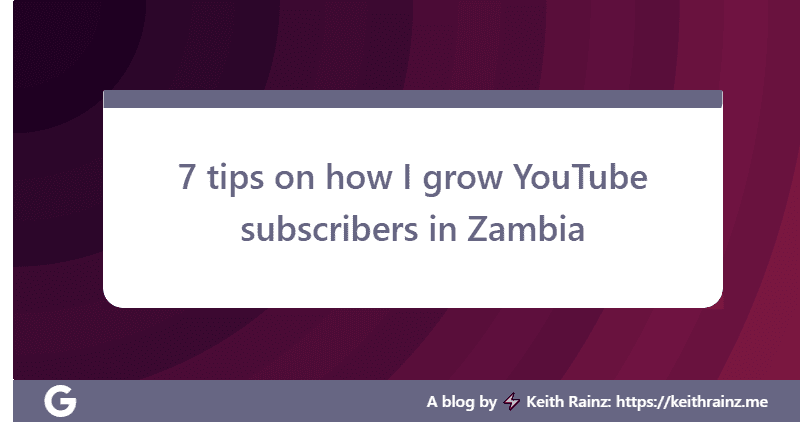 7 tips on how I grow YouTube subscribers in Zambia

Are you struggling in getting Zambians to subscribe to your

Best Work From Home Jobs For Women In Zambia

Are you a stay at home mum in Zambia? or are you tired with 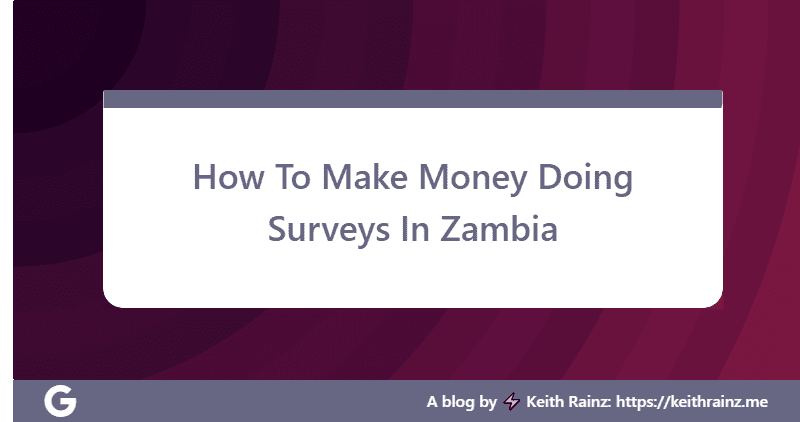 How To Make Money Doing Surveys In Zambia

Learn How To Make Money Doing Surveys In Zambia, how it wor 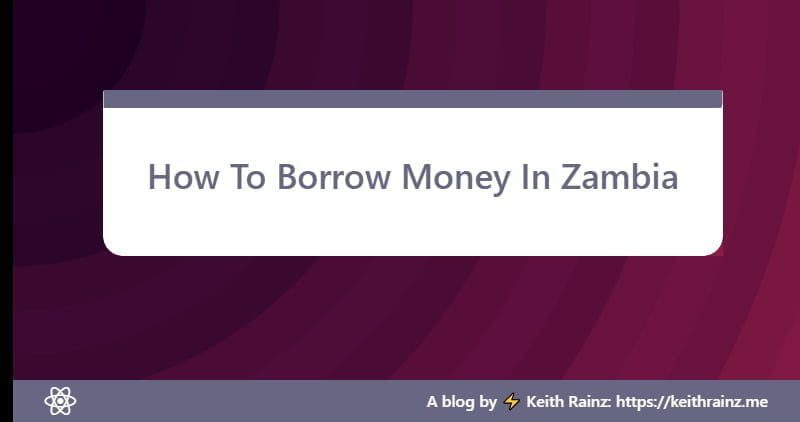 Get Paid To Write Articles In Zambia 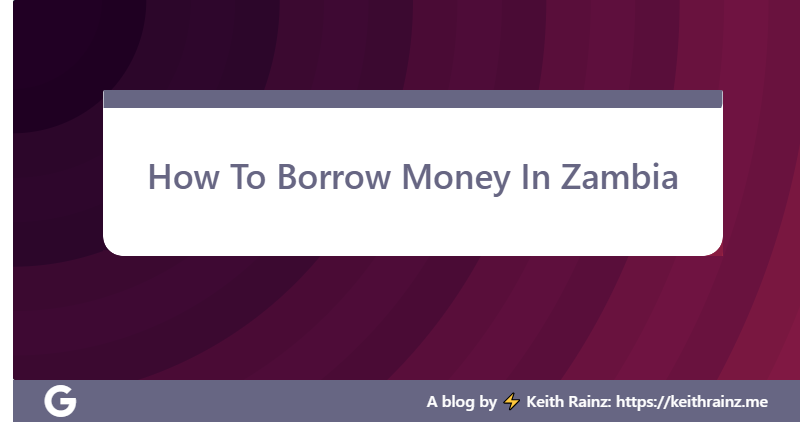 How To Borrow Money In Zambia