A line chart can be used to illustrate price change. You can as well use line charts to analyze price movement. However, Japanese Candlesticks are most commonly employed to read charts and analyze the current market position.

The body and the wick of a candlestick carry information about price changes over a specific time period.

Professional traders like to use Japanese Candlesticks. The usefulness of a candlestick chart lies in its striking simplicity and breadth of information. Traders acquire not only an image, but also a full-fledged fundamental analytical tool, without which most indicators would be impossible to calculate. 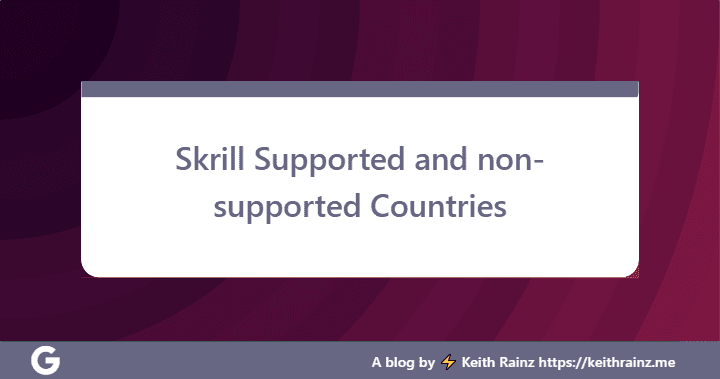 How to make consistent profits trading forex as a beginner

Hi, my name is Keith and before becoming a forex trader, Yo 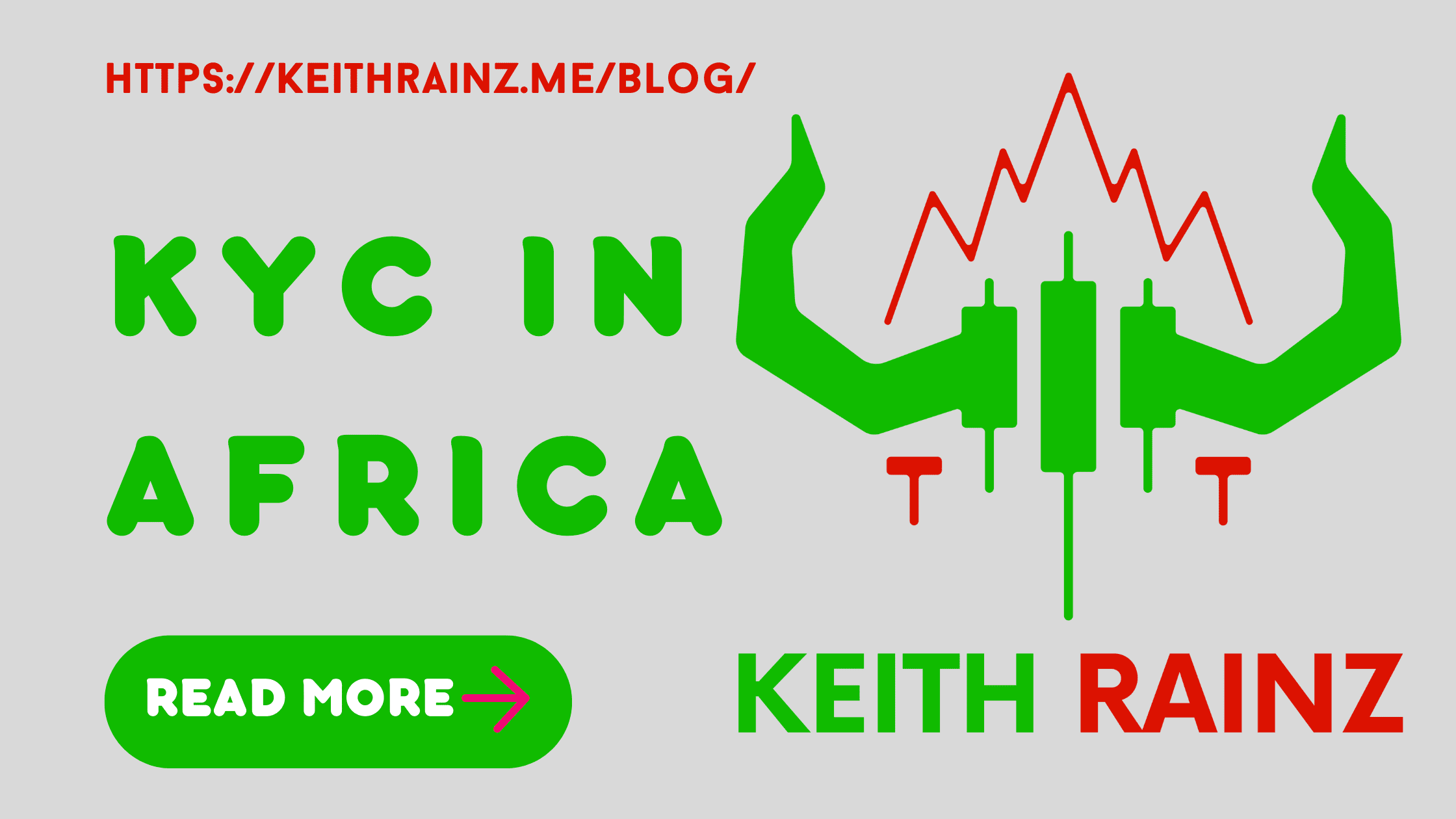 What is KYC and how should the companies choose the right providers in Africa?

What is KYC? Know Your Customer (KYC) is a method of con 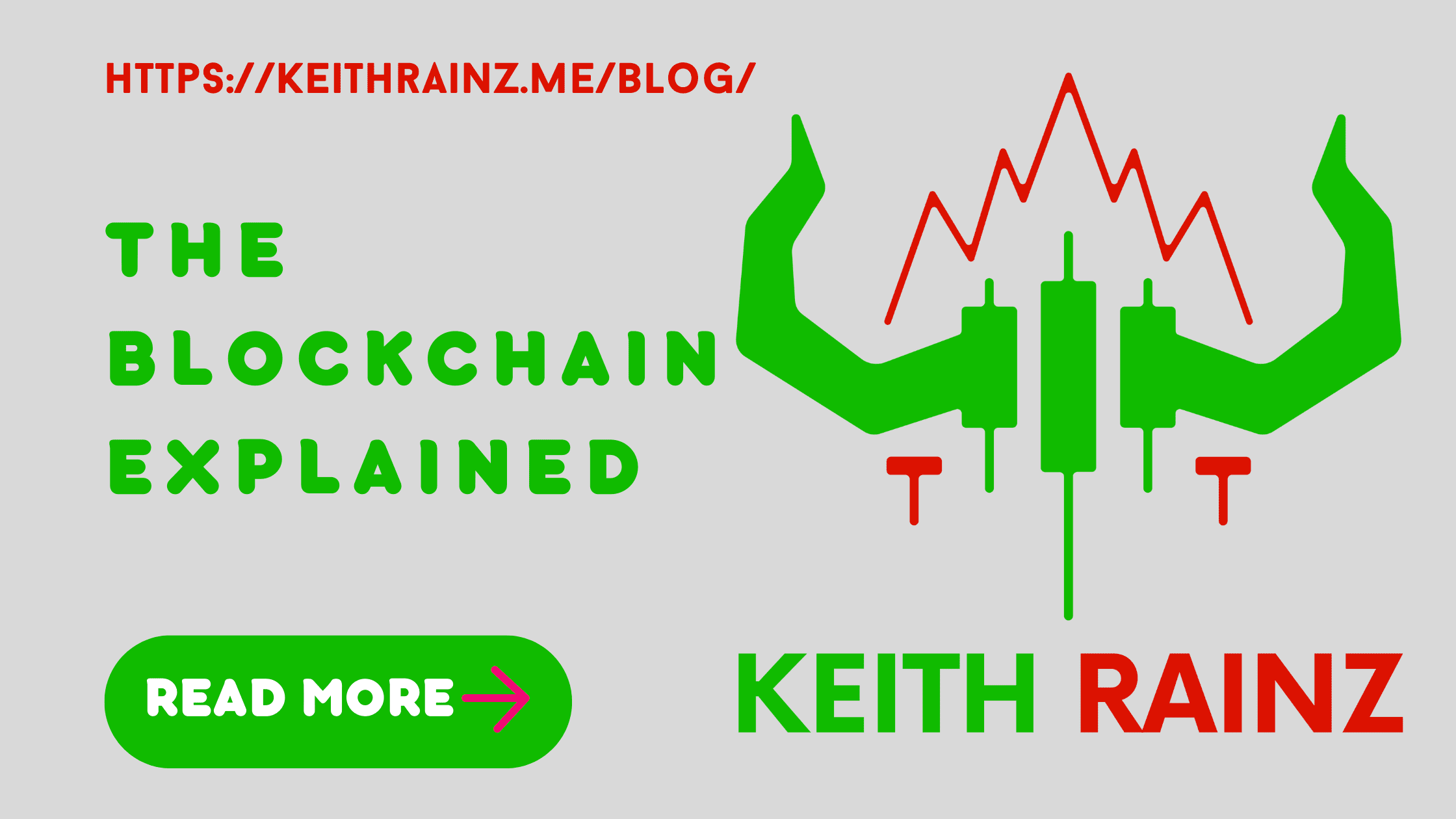 The Blockchain Technology In Africa Explained

The blockchain is a decentralized ledger that keeps track o 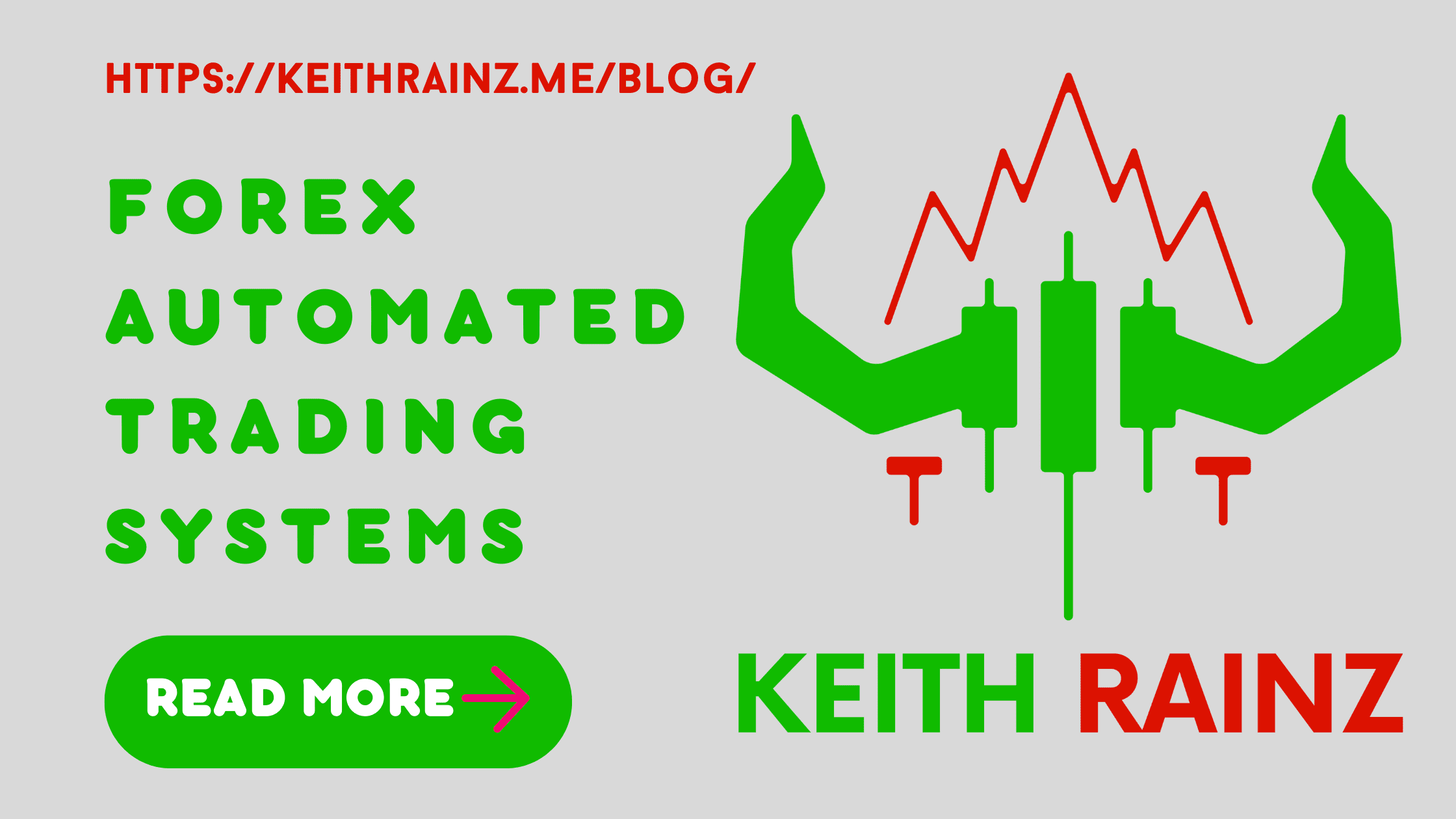 Reasons why you should start using forex Automated Trading Systems