The difference between Boom and Crash Indices

What is the difference between Boom 1000, Boom 500, Crash 1000 and Crash 500? read this post till the end to find out. These are synthetic indices from deriv. Their synthetic indices are created using a cryptographically secure random number generator that has been independently audited for fairness. Natural events and disruptions have no effect on these indices, which are designed to simulate real-world market movement. Synthetic indices are available 24 hours a day, seven days a week, have fixed generation intervals, and are free of market and liquidity risks.

Synthetic indices are not currencies, they are just computer generated simulating real-world market.

What is so special about these indices?

For Boom 1000, on average 1 spike occurs in the price series every 1000 ticks. All the green candles (lines) are spikes.

For Boom 500, on average 1 spike occurs in the price series every 500 ticks. All the green candles (lines) are spikes.

For Crash 1000, on average 1 drop occurs in the price series every 1000 ticks. All the red candles (lines) are drops.

For Crash 500, on average 1 drop occurs in the price series every 500 ticks. All the red candles (lines) are drops.

Tick charts show trading information as trades occur. They are not based on time, so it is hard to really know when a drop or spike will happen.

Which one is easy to catch spikes and drops?

How can you detect spikes and drops in Boom and Crash indices?

Well, that is where my spike detector called Kaza comes in. It can both help you detect spikes and drops before they happen.

Join my Telegram Group and chat with other forex traders here

How to use the Cup and Handle Chart Pattern Strategy

For successful investing, it is necessary to analyse a numb

What is a Systematic Investment Plan? (SIP)

Finding a risk-free investment that also offers a fair retu 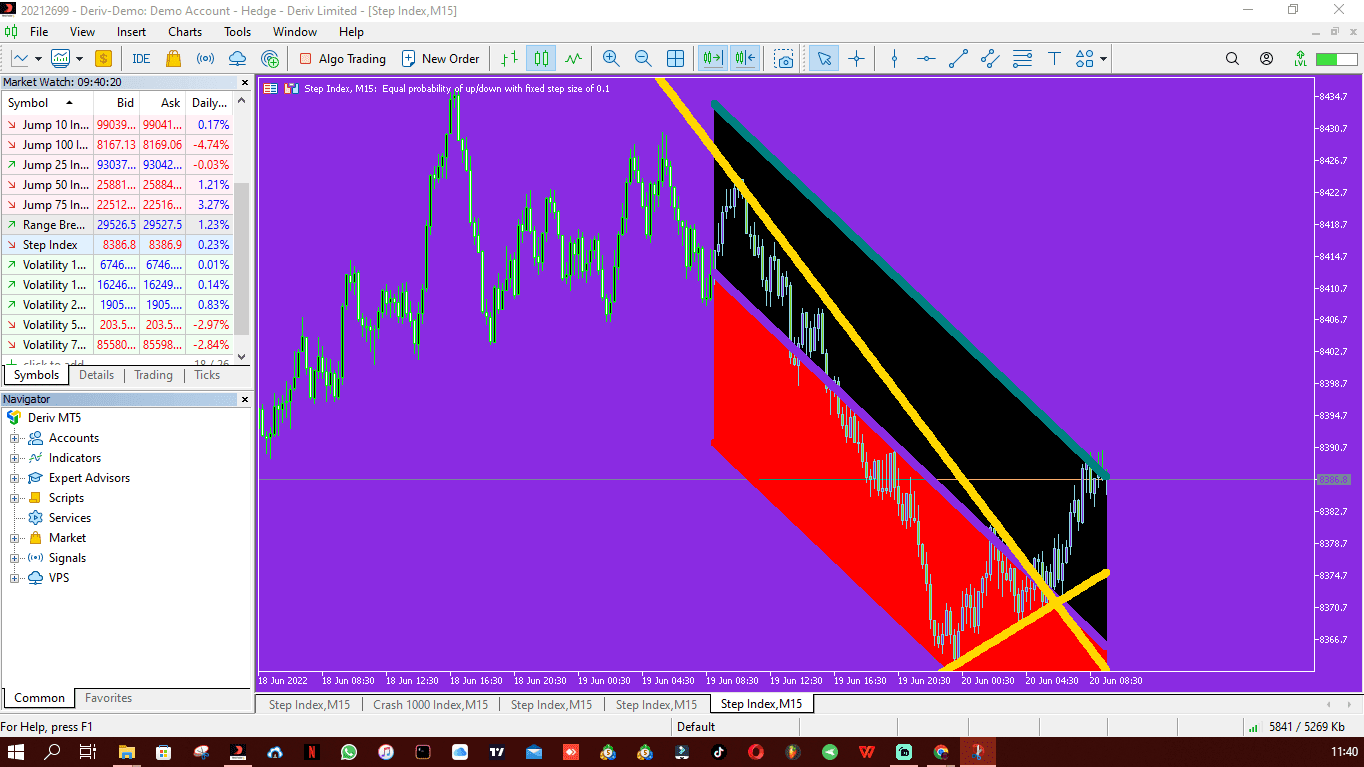 In the video below, I show you how to install this Sophia r 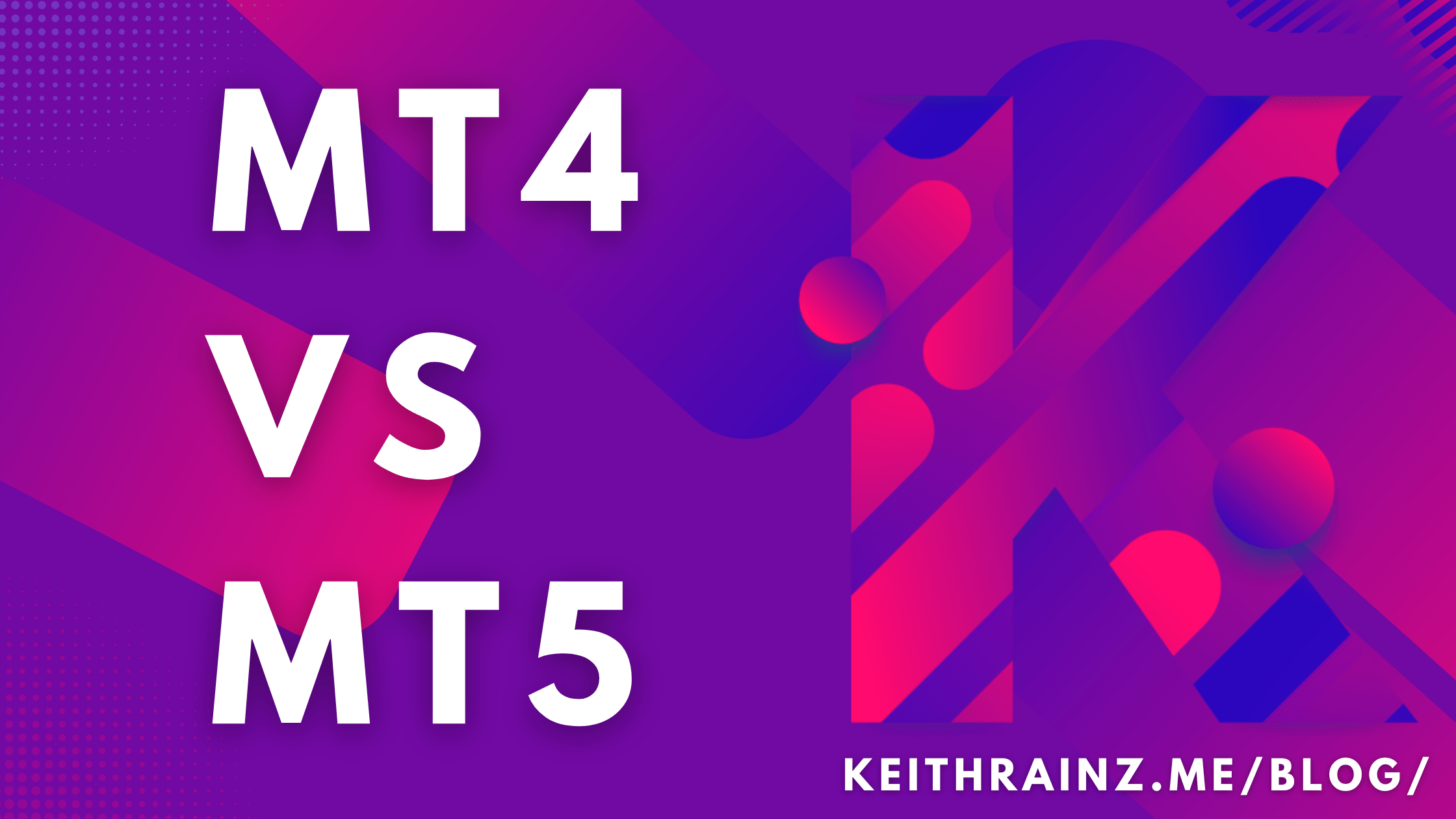 MT4 Vs MT5 – What is the difference & which one is better?

In this article, I will be differentiating between Metatrad