There are several factors to consider when deciding whether or not to use AdSense ads on your website. Many people believe that it devalues their brand, but others see it as a valuable tool for visitors that generates revenue and makes their content profitable.

The decision is largely based on your business objectives and the purpose of your website. Many businesses that sell products use AdSense to monetize their websites. This appears to be an odd decision, as it allows competitors to promote their service or product to your potential customer base.

Despite the fact that this makes sense, some online retailers still allow competitors to gain access to their audience. Many argue that allowing your direct competitors to advertise on your website still has advantages. One of these is that, in the end, if visitors want to see your competitors, they can find them through a Google search. This may be true, but the idea of a well-known brand like Coca-Cola running a Pepsi advertisement on their website is unthinkable.

Another factor to consider in this situation is that publishers believe Adsense is ineffective at converting visitors. They believe that visitors who click on advertisements are not well-qualified customers because, if they were, they would quickly navigate to the materials or products that interest them.

Despite the fact that AdSense is a dubious choice for online retailers, it is unquestionably a useful supplementary service for other types of online publishers. For example, a website that provides a free service, such as dictionary.com, receives a lot of traffic and is able to monetize their service using adSense. This has been the case for Bloggers who initially provided content for free, but were unable to reach the scale required to contract directly with advertisers.

This could also apply to previously free services, such as news and other forms of information broadcasting. In 2006, a man who later published a collection of videos claimed to make $19,000 per month from AdSense, claiming that he was also contacted by Google to assist him in increasing his CTR (Click Through Rate). The prospect of such success has been a major motivator for online publishers to choose AdSense.

Many publishers also claim that AdSense improves the appearance of their website. Those who are able to contract with advertisers are seen as providing a valuable service, and those unfamiliar with the program may believe that the AdSense advertiser is in this position.

Adsense, on the other hand, is aligned with publishers who solely use the service to provide links to advertisements. Everyone has performed a Google search, clicked on an Adwords ad, and arrived at a website that lists the top ten resources on… This is a major issue, as is anything that frustrates surfers in general. If people notice that it says “Google Ads,” and then see Google Ads on another site, they may associate that site with consumer-unfriendly practices. As a result, this is an issue that Google must address in order to keep Adsense as a reputable service.

Despite the drawbacks and the websites for which the service may be ineffective, it is still a useful tool for website visitors. Visitors who click on a link on a website generate revenue for the publisher, whereas those who provide free services can generate revenue.

The only concern Google has is that rival PPC programs will offer better deals to publishers, prompting them to leave, taking advertisers with them. In the end, however, it is best for both advertisers and publishers if they remain largely in the same PPC circuit.

To conclude, make use of Google AdSense’s auto ads, where AdSense places ads on your website on its own. 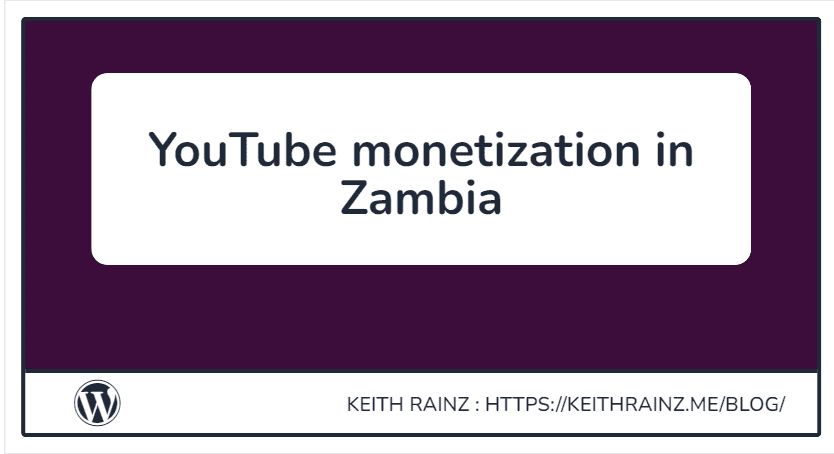 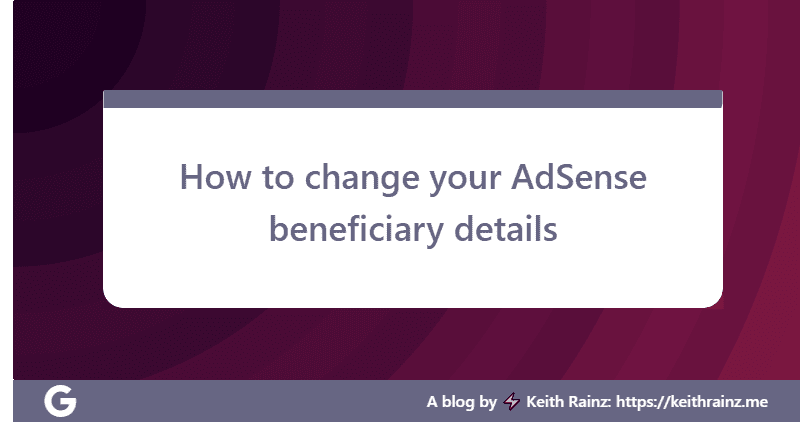 How to change your AdSense beneficiary details

Learn How to change your AdSense beneficiary details. In th

In this article, you are going to learn how you can downloa When will I get paid with AdSense?

When will I get paid with AdSense? Learn more on how AdSens Here is what AdSense says about user-generated content and 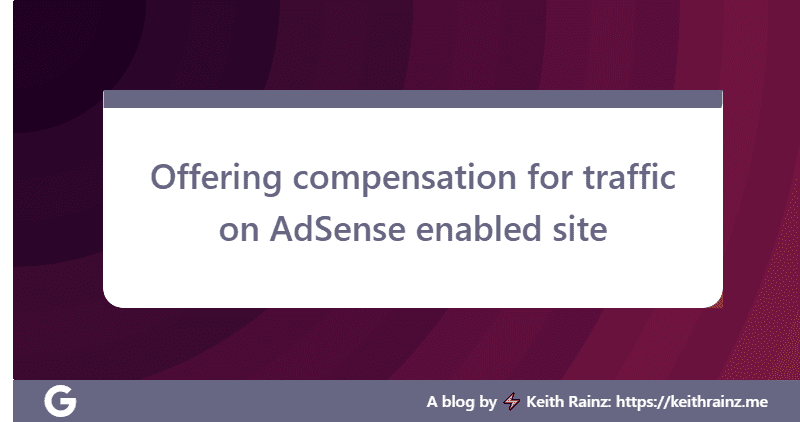