Almost everyone nowadays thinks that Bitcoin has become an important part of today’s economy and will continue to be so for some time. However, there isn’t the same level of enthusiasm when it comes to discussing the number of businesses who take Bitcoin. True, the number of businesses accepting Bitcoin has not increased at the same rate as the Bitcoin payment system for individual transactions. It’s because many businesses are hesitant to accept a decentralized currency in exchange for their goods and services.

In this department, there have been some significant developments in the last several years. When we ask who takes Bitcoin these days, we have a long list of possibilities. We must keep in mind that compiling a global list of businesses that accept Bitcoin payments is impossible. For example, as consumers are gravitating toward this secure and privacy-friendly method of payment, the number of businesses accepting Bitcoin in Australia has exploded. In countries like India and China, where fiat money is the norm, we can’t claim the same.
As a result, we’ve compiled a list of businesses that take Bitcoin. We’d also suggest a few other ways to spend Bitcoin on a daily basis, such as paying bills or purchasing something on eBay or Amazon. First, we’ll look at which well-known businesses are glad to accept Bitcoin as a secure payment method.

Did you know that you may use your Bitcoin to donate to Wikipedia? It’s because Wikimedia, the nonprofit organization that runs the free encyclopedia and other projects, was one of the first to enable cryptocurrency transactions. As a result, if you feel compelled to contribute to an encyclopedia that has aided you innumerable times, you can do so using Bitcoin. If you made a return on your Bitcoin investment that beyond your expectations, a Wikipedia gift would be a terrific way to put it to good use.

One of the most well-known cellular providers in the United States is AT&T. AT&T, on the other hand, was one of the first well-known companies to accept Bitcoin payments. However, the corporation adopted a different approach to the situation. AT&T collaborated with BitPay, a popular cryptocurrency payment gateway, rather than implementing Bitcoin payment support within the core website. BitPay is a multi-purpose platform that allows you to do more with cryptocurrency tokens. And one of the many things you can handle here is AT&T bills.

Bitcoin can also be used to donate to your favorite Twitch streamers. However, the corporation has a shaky past with bitcoin payments. Bitcoin payments were enabled a few years ago on the streaming site, but the option was deleted after a while. Twitch then reintroduced the payment option to the platform a few months later. Individual Twitch streamers, on the other hand, have the option of accepting Bitcoin or Bitcoin Gold. As a result, you’ll have to manually check this.

One of the most popular websites for purchasing computer hardware, accessories, and other consumer goods is NewEgg. NewEgg has embraced Bitcoin as a valid means of payment for a few years now. The best thing is that the user is not restricted in any way. You can put as many items in your cart as you wish, and choose cryptocurrency as your payment method. There are only a few things you won’t find on NewEgg, so don’t worry.

MEGA is a well-known cloud storage provider that has a global reputation. MEGA is extremely cost-effective when compared to popular cloud storage providers such as Dropbox and Google Drive. You can also take advantage of certain additional features. The free version of the service comes with 50GB of storage capacity by default, but you may increase MEGA to multiple TBs for a fee of Bitcoin. By the way, if you want to buy a lot of cloud storage, using Bitcoin to do so can save you a lot of money on transaction costs.

As you can see, the majority of these websites provide services and products related to technology. Let’s look at the opposite end of the spectrum now.

Does Amazon or Uber Accept Bitcoin?

Despite the fact that they have the potential to launch a revolution, Amazon and Uber do not accept bitcoin payments. As a result, you won’t be able to use Bitcoin to pay for electronics or a recent trip. We don’t expect these companies to accept Bitcoin payments anytime soon.

You can convert your Bitcoin into Amazon or Uber virtual gift cards using several intermediary websites. These gift cards can then be redeemed on the official website and used to purchase Uber or Amazon services. Despite the fact that you may have to pay a modest transaction fee, this method protects your privacy to a large extent.
As you can see, Bitcoin is currently accepted by thousands of businesses all over the world. Finding firms that accept Bitcoin is also simple because to the fantastic IT enthusiasts behind the projects. We hope that this tutorial has helped you understand how to get the most out of your Bitcoin investments. 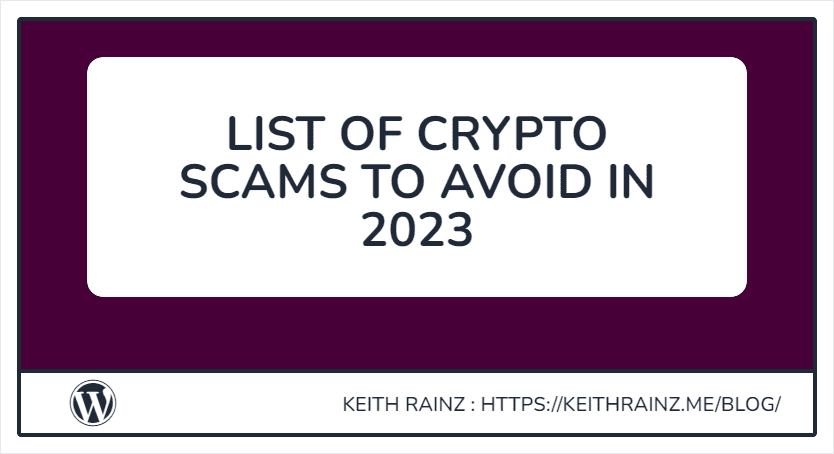 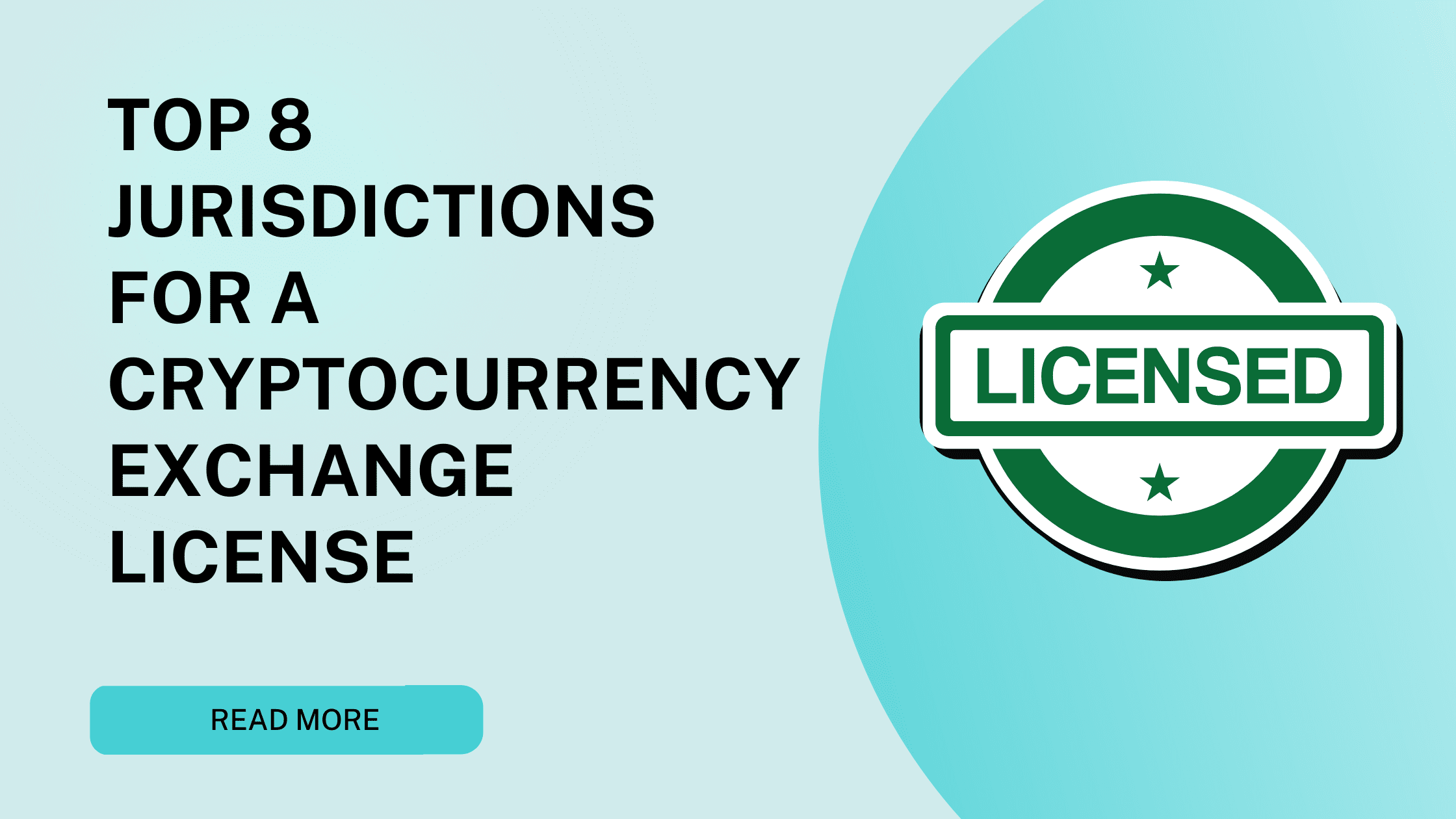