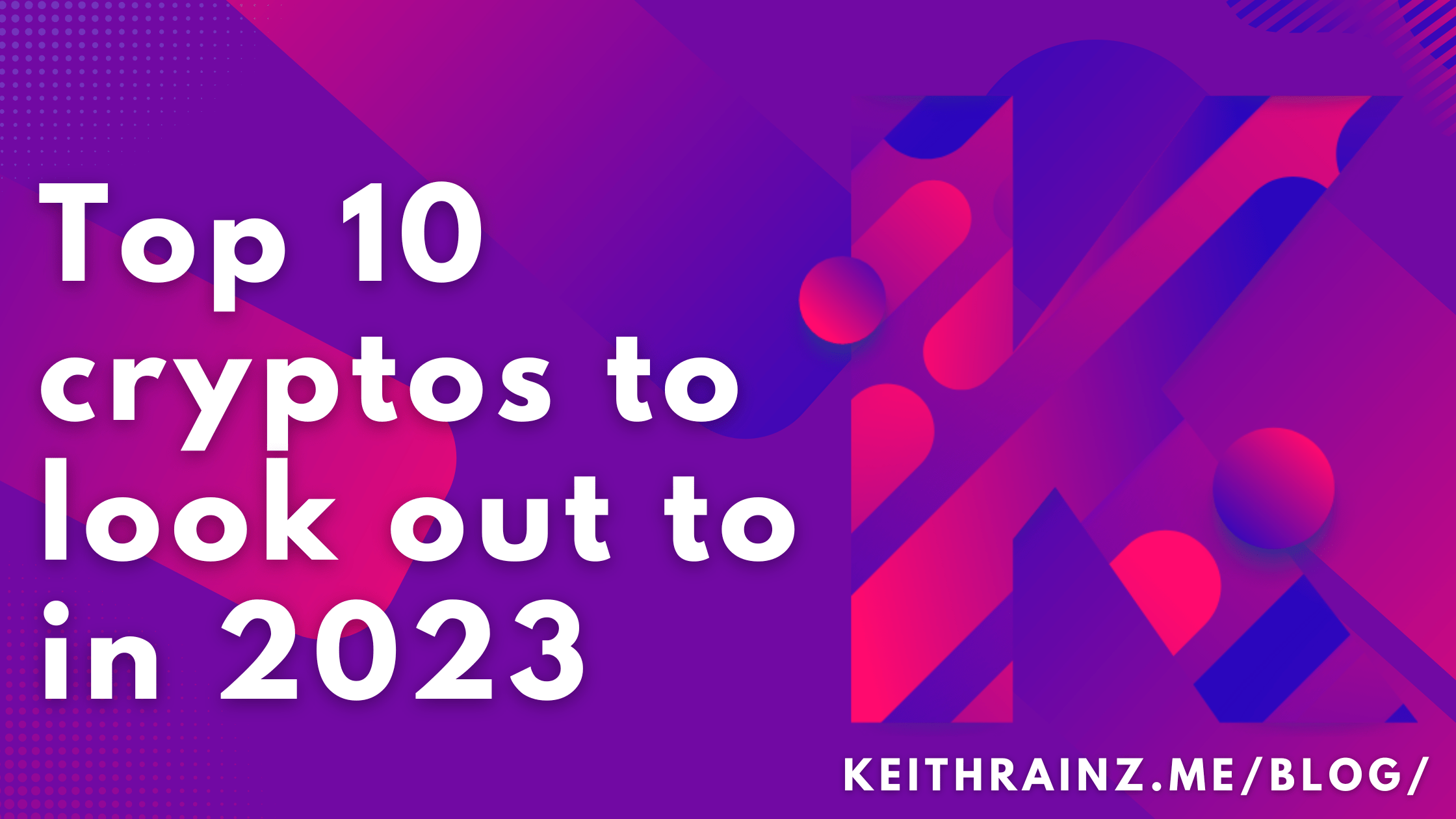 Because there are so many cryptocurrencies, retailers frequently ask themselves, “Which among the thousands is the best payment method?” We chose to address this in this article. We’ve compiled a list of the top 10 payment cryptocurrencies that stand out for their low or no fees, lightning-fast transactions, and active communities. The best cryptocurrencies for payments are those with little or no fees, quick transactions, and active communities.
Some coins and tokens are expected to gain in value in 2022, so accepting them as payment could help your firm grow significantly.

Top 10 cryptocurrencies for payments in 2023

Litecoin is a tried-and-true cryptocurrency that is ideal for transactions. This is one of the most well-known coins available. The coin is widely used as a payment option not only by online merchants but also by brick-and-mortar merchants. This is an excellent option for micropayments. Furthermore, Litecoin is one of the most trustworthy coins, with transactions that are both quick and inexpensive.

Dash is a versatile cryptocurrency designed to make payments that are quick, safe, and cost-effective. Due to its lightning-fast transfers and low fees, the coin has grown popular among company owners. More than 150 thousand merchants around the world accept Dash as a form of payment. Dash also includes handy functions like InstantSend and PrivateSend thanks to masternode technology.

Monero is the most highly regarded private-oriented cryptocurrency currently available. It’s ideal for making quick, low-cost, and untraceable overseas payments. Monero transactions are private, which means no one can see who, what, or how much was transmitted. As a result, Monero is one of the most secure cryptocurrencies. This functionality is especially helpful in industries where anonymity and privacy are critical.

Cardano is a very dependable cryptocurrency whose developers are continually working to improve the project and introduce new technology. The project is billed as a third-generation blockchain that incorporates the best features of the prior two. The Cardano network is known for its lightning-fast transactions, high level of security, and minimal transaction costs. Cardano has grown in popularity since the release of the Alonzo upgrade in September 2021, and is now technically more advanced than Ethereum.

On the cryptocurrency market, Tether is the most widely used stablecoin. This coin is ideal for individuals who are wary about cryptocurrency’s significant volatility. Tether, we may say, is a better alternative to fiat money. One dollar is equal to one USDT. Tether transactions are similar to currency transactions in that they are much faster, more private, and less expensive.

Nano has all of the traits that make commerce work: quick transactions, no fees, and security. Nano is a perfect instrument for micropayments because it has no expenses. It is also the finest cryptocurrency for POS payments due to its lightning-fast speed. Furthermore, eco-activists are particularly fond of this currency.

Stellar is a cryptocurrency transaction platform. It has been the fastest-growing initiative in the last three years. Stellar is popular among consumers because of its fast transaction speeds. The fixed low fees – 0.00001 XLM — are a critical feature in Stellar’s favor. Stellar transactions are also incredibly safe because to the built-in KYC feature.

Elon Musk is believed to be the patron of Dogecoin, a meme cryptocurrency. Cryptocurrency has a sizable following and is frequently accepted as a form of payment. DOGE is highly suited for micropayments due to its cheap fees. Dogecoin has gained popularity among retailers, philanthropic groups, and social media sites like Reddit and Twitch.

Tron is a cryptocurrency that has gained a lot of traction in the entertainment world. The main purpose of the developers was to offer peer-to-peer transactions between content creators and consumers without the use of costly intermediaries. On the Tron network, transactions are instantaneous and fee-free. As a result, it’s yet another cryptocurrency that’s ideal for micropayments.

Algorand is a green cryptocurrency that bills itself as the currency of the future—and rightfully so! ALGO employs a novel Pure Proof of Stake consensus mechanism. Hundreds of blockchain projects have chosen Algorand because of its innovations. Furthermore, ALGO network transactions are characterized by extraordinary speed and near-zero expenses.

There are several coins on the market that have the potential to burst in 2022, and no one can predict which ones will. We looked at many cryptocurrencies in this post that have a good probability of bringing success to business owners that accept them as payment. The coins were chosen based on their utility, recent and upcoming enhancements, and historical study. 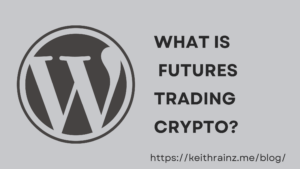 The difference between Bitcoin, altcoins, and stablecoins

Bitcoin doesn't need to be introduced because it was the fi 5 Reasons You Need To Diversify You Income Streams

It's no secret that the world of work is changing. The days 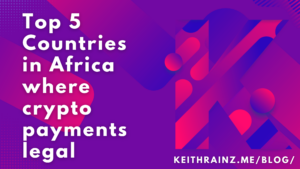 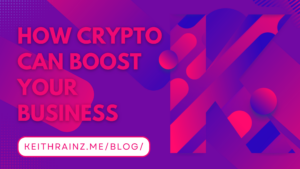 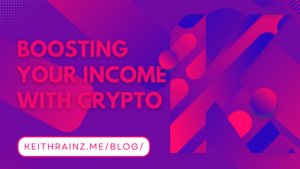